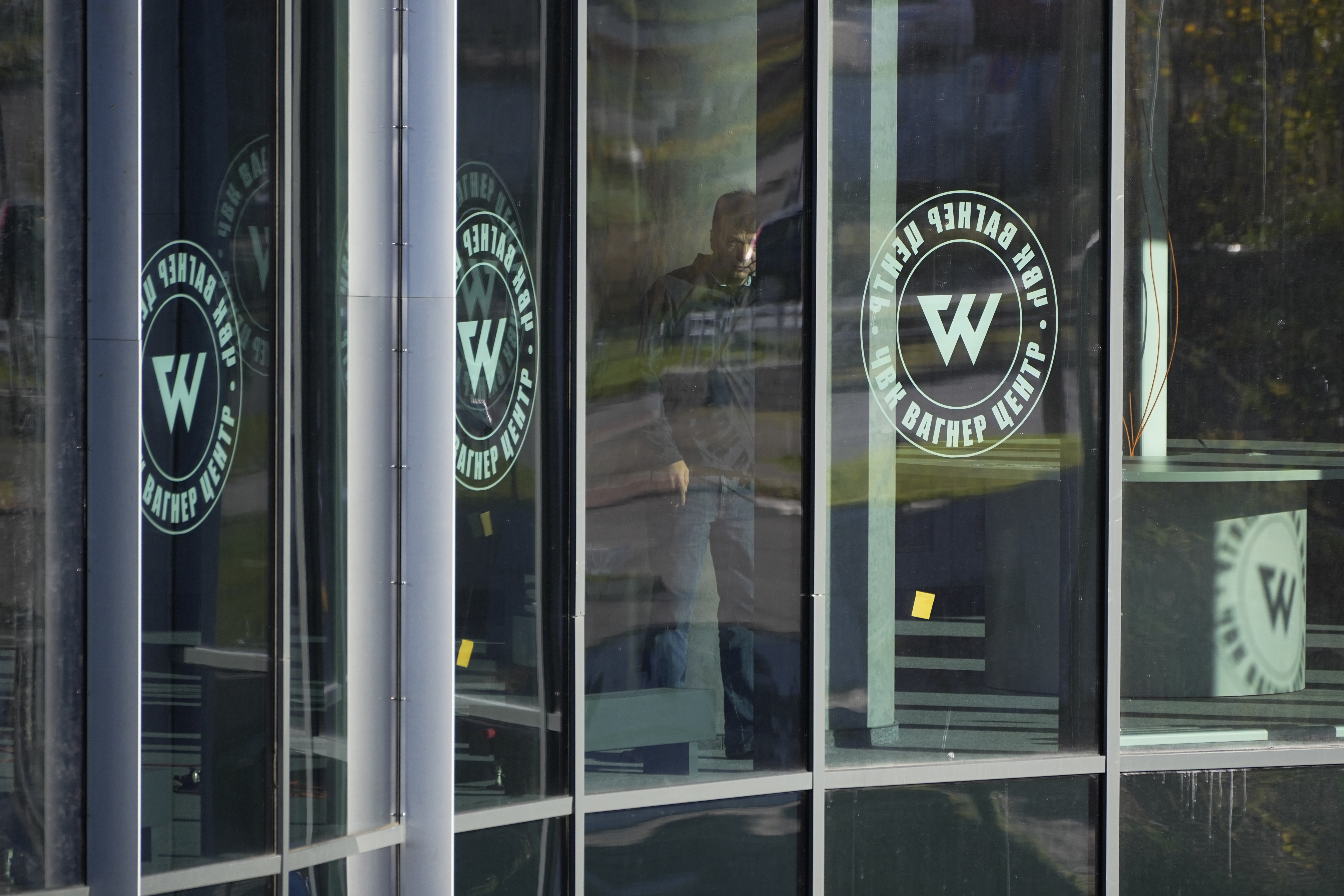 The White House on Friday announced new sanctions against the Wagner Group, Russia’s private military arm, and designated it as a significant transnational criminal organization.

The additional sanctions and new designation come as Wagner, owned by Russian oligarch Yevgeny Prigozhin, has been working on expanding its military operation in Ukraine by raising funds to acquire new fighters and weapons. Russia has been increasingly relying on the military group amid heavy losses on the ground for its own troops in the country’s war on Ukraine, but the U.S. is seeing indications “that tensions between Wagner and the Russian Ministry of Defense are increasing,” Kirby said. Wagner and Prigozhin have been under U.S. sanctions for years.

The spokesperson added that Wagner “is becoming a rival power center to the Russian military and other Russian ministries,” with an estimated 50,000 personnel deployed to Ukraine, including 10,000 contractors and 40,000 convicts.

Kirby also revealed new imagery of Russian railcars traveling to North Korea and back, in what the U.S. believes was North Korea providing arms and ammunition to the Wagner Group. The arms transfer is in direct violation of United Nations Security Council resolutions, Kirby said, and the U.S. on Friday shared information on these violations with the council’s Democratic People’s Republic of Korea sanctions committee.

“With these actions, and there will be more to come, our message to any company that is considering providing support to Wagner is simply this: Wagner is a criminal organization that is committing widespread atrocities and human rights abuses, and we will work relentlessly to identify, disrupt, expose and target those who are assisting Wagner,” Kirby said.