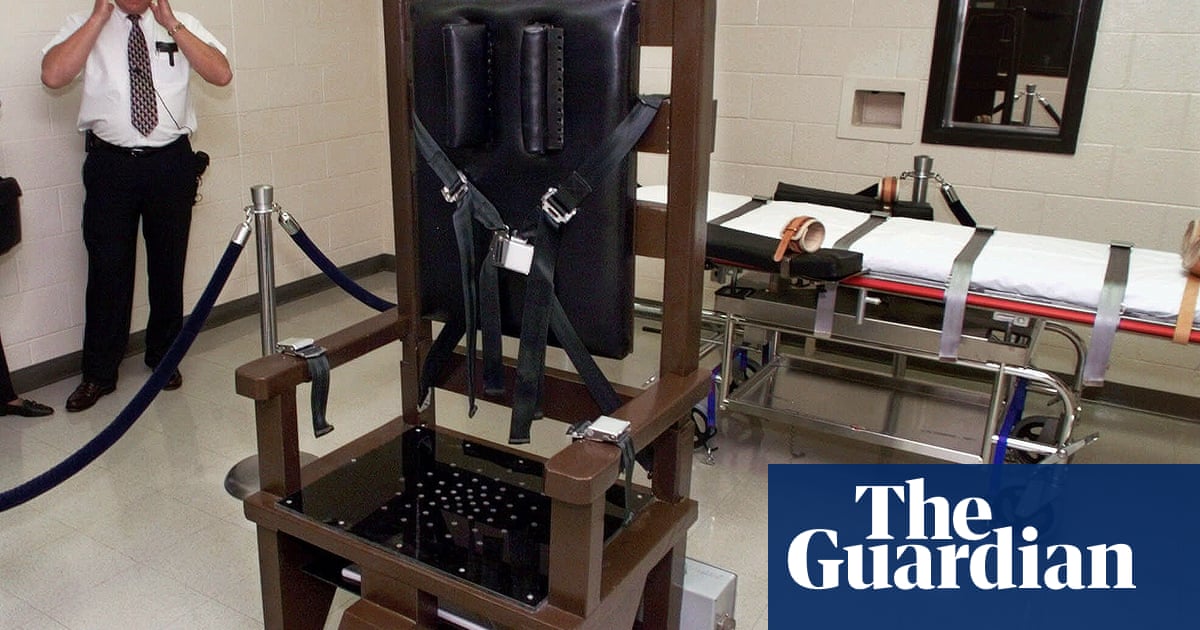 Two top Tennessee officials have been fired by the corrections department after an independent report revealed striking errors in the state’s lethal injection execution protocol.

According to official documents reviewed by the Tennessean newspaper, the deputy commissioner and general counsel, Debra Inglis, was fired, as well as inspector general Kelly Young, on 27 December.

The firings came a day before Governor Bill Lee publicized the report, which found that multiple executions were carried out in recent years without proper testing of the drugs used in the lethal injection death penalty process.

The report also found that the three drugs used in the state’s protocol – midazolam to sedate the person, vecuronium bromide to paralyze the person and potassium chloride to stop their heart – were not properly tested for endotoxins, a type of contaminant.

Since 2018, seven prisoners have been executed in Tennessee following a nearly decade-long hiatus in executions. Five chose to die in the electric chair while two were administered lethal injections.

Last April the state called off the execution of inmate Oscar Smith an hour before his scheduled execution after Lee acknowledged the state’s failure to properly adhere to its lethal injection protocol.

According to the report released in December, in all seven executions since 2018, none of the lethal injections – some of which were prepared in case the person to be put to death changed their mind and opted to be executed by lethal injection instead of electrocution – were tested for endotoxins.

In the case of one person who was executed by lethal injection, the report also found that the midazolam used during his execution was not tested for potency. The report revealed that in 2017, a pharmacist warned state correction officials that midazolam “‘does not elicit strong analgesic effects’, meaning ‘[t]he subjects may be able to feel pain from the administration of the second and third drugs’”.

According to inmates’ expert witnesses, midazolam has been said to cause sensations of doom, panic, drowning and asphyxiation.

Some US states, especially Alabama, are embroiled in scandal over botched executions by lethal injection.