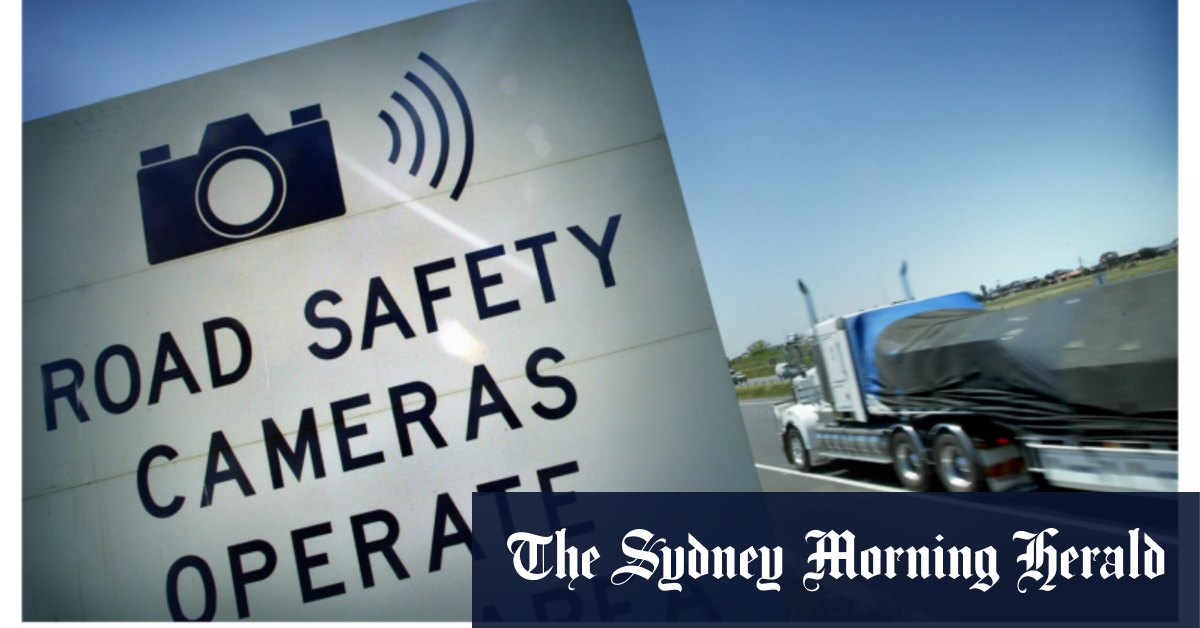 Both sides of NSW politics made a pitch to motorists this week trying to address their complaints about the penalty regimes used to enforce road safety rules.

He is proposing that drivers who go 12 months with a clean record will have one demerit point wiped off their tally.

For drivers on a full licence, the limit is 13. Demerit points usually lapse after three years.

Roads Minister Natalie Ward shot back with a plan under which drivers who have a clean record for three years will be exempted from fines if they then commit one of a range of minor offences.

Both parties claim they want to provide an incentive to drive safely and take the pressure off household budgets. Minns said he wants to “incentivise drivers to do the right thing”.

It is very hard to know which change will be more effective since they seem to have been cooked up weeks before the election with little research to back them up.

Labor’s proposal only makes a difference to the relatively small number of bad motorists who are at risk of exceeding the demerit limits. Only 16,000 of NSW 5.4 million drivers had their licences suspended because of demerits last year.

The vast majority of genuinely good motorists, who stick to the rules, do not have to worry about running out of points.

The Liberals’ plan offers an extra incentive to these good drivers, but perhaps they are not really the problem. NSW drivers who go five years without an infraction already receive a 50 per cent discount on the cost of renewing their licence.

The deeper issue behind this little pre-election snafu is that it highlights the challenge of maintaining community support for tough policies to cut the road toll.

Some argue that the use of fines and enforcement has gone too far.

Minns this week gave oxygen to the view often spread by talk back radio and motorists’ lobby groups that governments use traffic fines to raise revenue rather than to make people safer.

“It’s time we put safety back at the centre of our road rules, not revenue raising,” Minns said.

This is factually dubious since NSW directs all revenue from speed camera fines to the NSW Community Road Safety Fund.

Yet Minns is playing on smouldering resentment in some sections of the community, who are increasingly pushing back against the advice of road safety experts.

The NSW government recently caved in to pressure from motorists and the ALP and put back warnings on roads where speed cameras are in use.

The Coalition got rid of the warnings in November 2020 based on research from Monash University Accident Research Centre which found that taking down warnings would mean people had to be on their guard for cameras on all roads and not just roads with signs. MUARC said this would save about 34 to 43 lives a year.

But Labor had complained that the change led to a 10-fold increase in low-level speeding fines and with an election looming the government buckled.

Yet the change could cost lives. The National Trauma Committee at the Royal Australasian College of Surgeons described the backdown as a “retrograde step”.

The deference shown to speeding motorists has also stopped NSW moving ahead with a life-saving technology, “point-to-point speed cameras”, which is in use in every other state and which has been endorsed by the Australasian Trauma Society.

The technology, which measures the average speed between two cameras kilometres apart, is much fairer than individual speed cameras since it catches motorists who speed consistently rather than those who happen to stray over the limit for a second at a single spot.

Point-to-point cameras are installed on 750 kilometres of NSW roads but the motorists lobby blocked their use except for heavy vehicles.

There is a risk that NSW is becoming complacent about the road toll, having recorded 270 deaths in 2021, the lowest in 99 years.

But deaths climbed to 288 last year as the end of COVID-19 restrictions boosted traffic. A recent report by the Bureau of Infrastructure and Transport Research Economics predicts the downward trend of the past three decades will reverse over the next decade as traffic grows and drivers are distracted by ever more electronic devices.

The government should not ignore community concerns. It must ensure that fines are reasonable and offer drivers the right incentives. It should not rely unduly on fines and consider alternatives such as better road design and education campaigns.

But there is nothing unfair about using fines and licence suspensions enforced by police and the latest technologies to save lives and force bad motorists to change their behaviour.