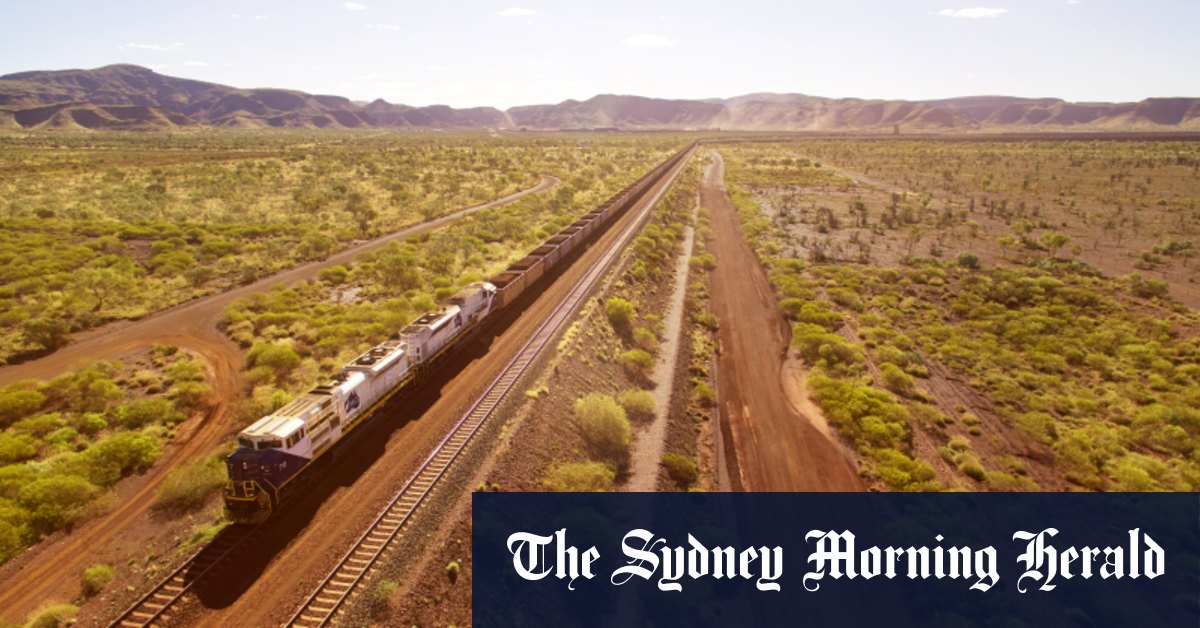 Australia’s mining and gas companies have reaped billions of dollars from their operations on the traditional lands of Indigenous Australians.

But their profits have come at a cost. Some agreements signed with indigenous communities have been criticised as unconscionable. Heritage has been destroyed, like the 46,000-year-old Juukan rock caves blown up Rio Tinto in the Pilbara in 2020.

Other harms have been inflicted too. The late Lang Hancock, who founded Hancock Prospecting, called for the sterilisation of troublesome Indigenous Australians. And the sector’s racist advertisements against native title laws 30 years ago were shameful.

The big resources companies might be eager to put the past behind them and spruik their credentials when it comes to indigenous equality – pointing to their foundations, their charity work and efforts to employ indigenous Australians.

But mining and gas companies must do more to right the wrongs of the past when it comes to Indigenous Australians – their own wrongs, and the collective wrongs of our nation.

Some mining companies, like BHP and Rio Tinto, have expressed their support for a Voice already. Federal resources minister Madeline King is right to call out those, like Fortescue Metals and Hancock Prospecting, that haven’t.

As this masthead reports, King says mining companies have a unique responsibility to correct the wrongs of history.

“Given the benefit that the resources sector has gained from this land and the land of the indigenous people of Australia, the least they could do is get behind having an Indigenous Voice to Parliament,” she says.

The statistics that chart Indigenous disadvantage in Australia are not easy reading. An Indigenous child born today is less likely to reach their first birthday than a non-Indigenous child.

They are more likely to end up in youth detention, or in jail, or to commit suicide. They’ll probably die almost a decade earlier than the non-Indigenous child born on the same day.

These statistics – and the slow progress made to improve them over many decades – go to the heart of the campaign for an Indigenous Voice to Parliament. Indigenous Australians must have a greater say in how to close these gaps and repair the damage wrought over the past 234 years. The Voice to Parliament is a way to ensure that happens.

The Voice is the result of a collective effort to chart a way forward for Indigenous Australians. More than 250 Indigenous leaders gathered for four days in 2017 to put together the Uluru Statement from the Heart, which proposed the Voice to Parliament.

The statement was a collective agreement, supported by the majority, on how to achieve constitutional reform. And the Voice was agreed upon as the first step. Some Indigenous Australians do not support the proposal, arguing for a treaty instead. This masthead acknowledges many Indigenous people want more detail about the Voice, and supports robust debate.

But we agree the resources sector would do well to remember it earns huge profits from the traditional lands of Indigenous Australians and remains largely dependent on their skill and goodwill to do so.