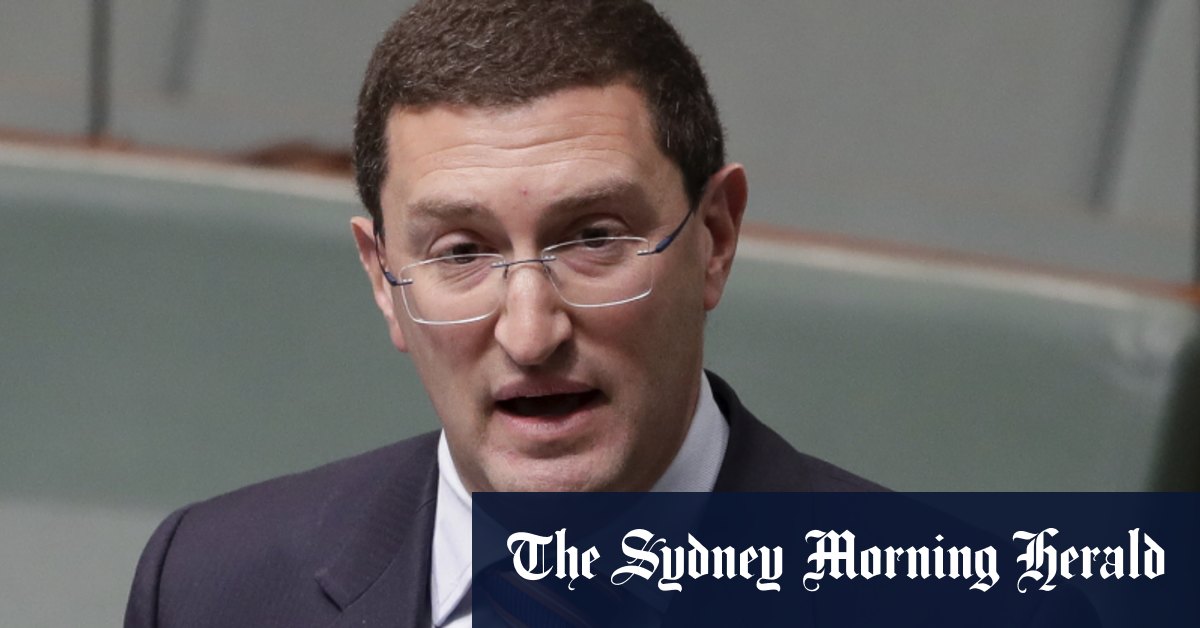 Shadow Attorney-General Julian Leeser has revealed his support for the Voice to Parliament referendum is in danger, delivering a warning to the Albanese government it must change course and provide detail on how the advisory body will operate or risk bleeding supporters daily.

Leeser is the Coalition’s most senior pro-Voice figure and, before his entry to politics, worked with Indigenous leaders Noel Pearson, Marcia Langton and Megan Davis on early concepts and founded the Uphold and Recognise organisation to build support in conservative circles.

In his most expansive and impassioned entry into the Voice debate so far, Leeser will use a speech to the Young Liberal National Convention on Saturday to convey the Voice as an idea consistent with Liberal values while also excoriating the government’s handling of the referendum strategy.

“I support the idea of a Voice because, as a Liberal, I believe in the dignity of the individual. I believe better policy is made when people affected by it are consulted on that policy,” Leeser says in a draft copy of the speech seen by this masthead.

“Designing better policies to reduce infant mortality, lift school attendance rates, keep women and children safe from violence, and in housing and jobs: this is what the Voice is meant to be about”.

But in a message that makes clear the prospect of bipartisanship is under serious threat, Leeser will tell the party’s youth wing: “the way the government is handling this referendum, they are losing supporters daily. They are even in danger of losing me.”

Leeser accused Prime Minister Anthony Albanese of not being across the detail in the landmark 2021 Langton-Calma report, which sets out a potential 24-member model for the Voice, when he was interviewed on 2GB radio earlier in the week.

“The Prime Minister said the members of the Voice wouldn’t be paid, the report says they will,” he will say as one example of Albanese’s stumbling on the detail. The report proposed that co-chairs on the Voice be full-time paid roles, while other members are part-time with no recommendation that they be paid.

“It beggars belief that the Prime Minister would go on the most popular radio network in the country to talk about a signature policy and have no idea about the detail,” Leeser will say.

“We are talking about a policy he regards as a signature item. And he doesn’t know the detail. It is not good enough.”

The Langton-Calma report describes how a Voice to parliament might function, including eligibility criteria for membership, term lengths, and how the advisory roles should be performed. In response to demands for more detail, Albanese has repeatedly pointed to the report as a blueprint, but the government has not officially adopted the model as the one it will seek to establish if the referendum is successful. It has maintained that it is the job of the parliament to debate and decide the detail of the Voice model after the national vote.

He uses the speech to call on the prime minister to respond to the list of 15 questions about the Voice posed by Opposition leader Peter Dutton, which include: who will be eligible to serve on the body?; what are its functions and powers?; and, how much will it cost taxpayers annually?

He also urges the Young Liberals to approach the referendum campaign with respect and engage genuinely with the arguments of the opposing side.

The speech also urges Young Liberals to broaden the party’s appeal to younger Australians in the wake of the 2022 federal election, when voters under the age of 40 abandoned the party in droves.

Referring to the findings of the party’s internal post-election review, which highlighted the need for better engagement with younger voters, particularly women, he will urge the youth wing to eschew damaging factional politics and build a bigger membership.

“If there is a sickness I see in much of our party, including the Young Liberals, it’s a focus on internal politics,” Leeser will say.

“Change for the Young Liberals means a focus on a bigger, broader membership, more debates and policy development and better ways of communicating our ideas and values to young Australians.”

The message comes as the NSW Liberal branch braces for a messy preselection process to replace Senator Jim Molan, who died this week after a battle with prostate cancer. Catholic Schools NSW boss Dallas McInerney is an early frontrunner to fill the vacancy, but bitter division with the party’s right faction is expected to see rival candidates challenge him for the seat, while the process will stress the Liberals’ commitment to putting more women in parliament.

The Greens face a defining choice between outright opposition to…

Treasurer Jim Chalmers’ essay in this week, on “capitalism after…