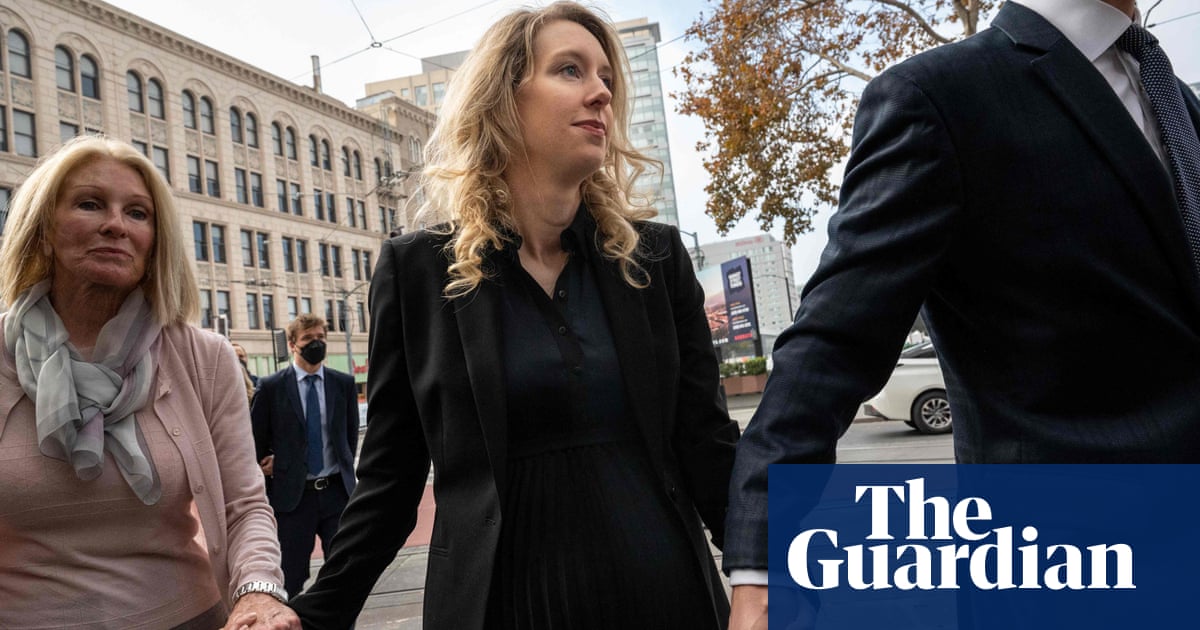 The disgraced founder of Theranos, Elizabeth Holmes, made an “attempt to flee the country” by purchasing a one-way ticket to Mexico after she was found guilty on four counts of fraud last January, according to prosecutors.

In the new filing on Thursday, prosecutors said that “contrary to defendant’s assertion that she has a ‘flawless record with US Pretrial Services’ and claim that no evidence suggests she will flee while she pursues her appeal … the incentive to flee has never been higher and defendant has the means to act on that incentive.”

“As an initial matter, defendant’s record with Pretrial Services and the court does not account for her attempt to flee the country shortly after she was convicted. The government became aware on 23 January 2022, that Defendant Holmes booked an international flight to Mexico departing on 26 January 2022 without a scheduled return trip,” it said.

Once the government became aware of Holmes’ planned trip, prosecutors emailed Holmes’ attorneys. In an email sent from Holmes’ legal team to the government, which ABC News reviewed, Holmes’ attorneys said: “The hope was that the verdict would be different and Ms Holmes would be able to make this trip to attend the wedding of close friends in Mexico.”

“Given the verdict, she does not plan to take the trip – and therefore did not provide notice, seek permission, or request access to her passport (which the government has) for the trip.

“But she also had not yet cancelled the trip, amidst everything that has been going on. We will have her do so promptly and will provide you confirmation.”

Prosecutors in the filing said that “it is difficult to know with certainty what defendant would have done had the government not intervened”.

They also revealed that Holmes’ partner William Evans departed on the scheduled date with a one-way ticket. Evans did not return until about six weeks later “from a different continent”. Evans’ activities during the trip were not disclosed by prosecutors.

In November, Holmes was sentenced to over 11 years in prison over her role in Theranos, the blood testing firm she founded which was once valued at over $9bn and was later discovered to be mostly fraudulent. Holmes was convicted on four counts of wire fraud and conspiracy to commit wire fraud.

In a statement prior to the sentencing, federal judge Edward Davila condemned Holmes and Theranos, calling the whole debacle a “fraud case where an exciting venture went forward with great expectations and hope, only to be dashed by misrepresentation, hubris and plain lies”.

During Holmes’ sentencing, she was ordered to self-surrender to prison on April 27.

The new filing comes as part of prosecutors’ argument that Holmes, who is currently pregnant with her second child, should start serving her prison sentence instead of living on a California estate with an alleged monthly upkeep of over $13,000, prosecutors claim.