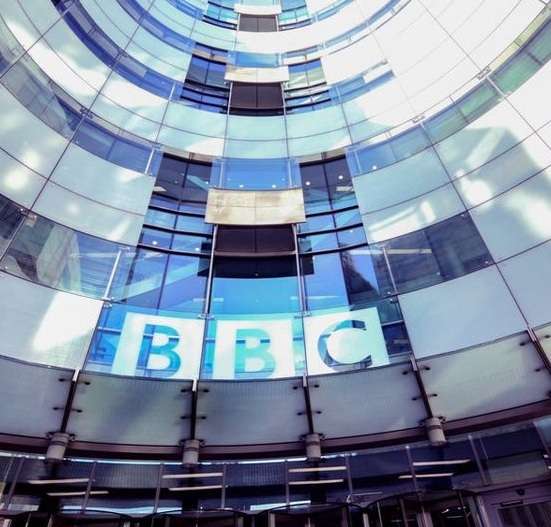 The Chairman of the BBC said the BBC World Service is in “jeopardy” after the broadcaster has seen funding cuts.

Richard Sharp added the “case is strong” for government to consider “taking back control” of funding the service which faces “financial pressures” that have brought it to a “crunch point”.

The BBC needs to save a further £285 million in response to the announcement in January 2022, that the licence fee will be frozen for the next two years.

The corporation has delivered more than £1 billion of savings in the five years to 2021/22.

In September, it announced that 382 jobs at World Service will be cut as part of the plans to become a digital-led broadcaster.

Speaking at a Whitehall & Industry Group (WIG) event in London on Thursday, Mr Sharp said: “I believe the case is now very strong for the Government to look again at taking back responsibility for funding the BBC World Service at what is a critical moment for Britain and for democracy worldwide.” He also said:

“There is obviously much more the world service can do for audiences around the world and in the UK but the financial pressures on the BBC mean that we have now reached a crunch point.”

When asked what happens if the service does not get additional funding, Mr Sharp said: “I mean, the short answer is, I don’t know. “And the reason that I’m giving the talk today is precisely because the future of the World Service is in jeopardy.” Mr Sharp also said he did not have a figure in mind for the Government to commit to funding the BBC World Service.

Describing the importance of the world service, he said there is a need for “trust and impartiality” in the world during an “information cold war” and a “growing assault on truth worldwide”.

“There might be many critics of the BBC, but there can be few who prize Britain’s place in the world who do not value the World Service. (Walesonline)