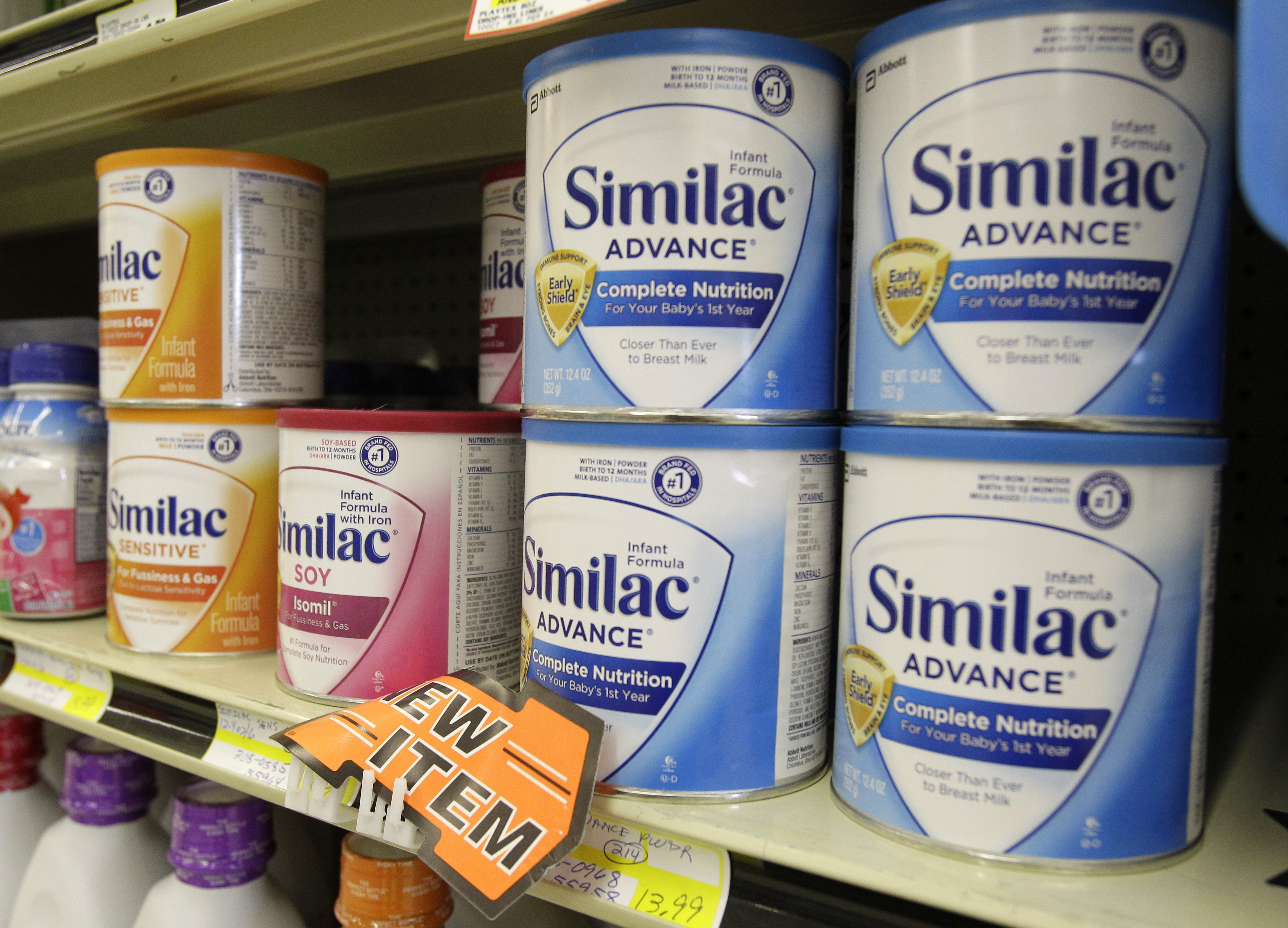 The company at the center of lingering infant formula shortages in the U.S. is now under a criminal investigation by the Justice Department, according to a Biden administration official and another person familiar with the matter.

A handful of congressional Democrats have encouraged federal probes into Abbott’s handling of the contamination of formula products, which ultimately triggered a major recall and shut down a key plant located in Sturgis, Mich. last February. A whistleblower alleged Abbott employees falsified documents and covered up food safety violations from FDA inspectors before the recall.

The DOJ and FDA declined to comment on the investigation.

The Sturgis plant had produced about one-fifth of the nation’s infant formula supply, and the closure triggered massive shortages that rippled through the country and months later sparked a political crisis for President Joe Biden.

The DOJ investigation comes just a few weeks after Abbott and Ohio Gov. Mike DeWine announced the company’s plans to build a new $536 million manufacturing facility in the state to produce specialty and metabolic formulas for medically-vulnerable children and adults who were hardest hit by the shortages. Abbott has struggled to ramp up production of the special formulas at its Sturgis plant, and has recently pushed back the availability of a slate of metabolic formulas to April.