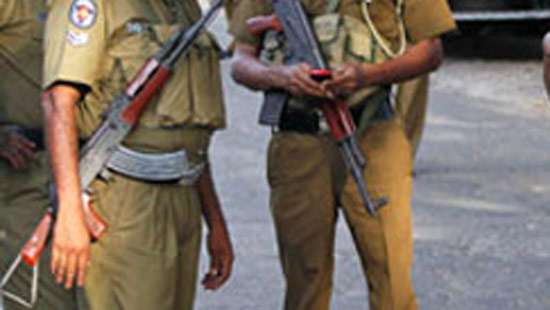 In the wake of the death threats on two members of the election commission, armed police officers have been deployed to provide security to the residences of members of the Election Commission who received threats, police said.

Police Spokesperson SSP Nihal Thalduwa said that at least two armed police officers will be deployed for their  security.

The Criminal Investigations Department has launched an investigation after two members of the Election Commission (EC) received death threats.

They said the Kadawatha Police and Slave Island Police had received two separate complaints claiming that two Election Commission members had received death threats over the phone with regard to holding the Local Government Election.

It was reported that members K.P.P. Pathirana and S.B. Divaratna were threatened with death if they did not resign from the Commission.