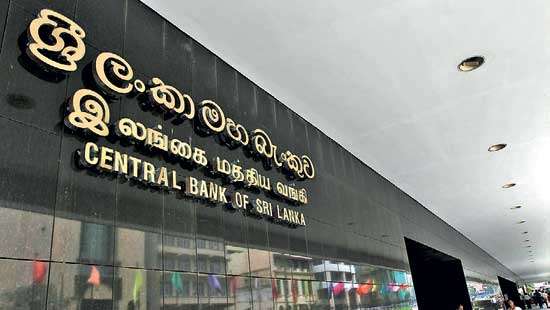 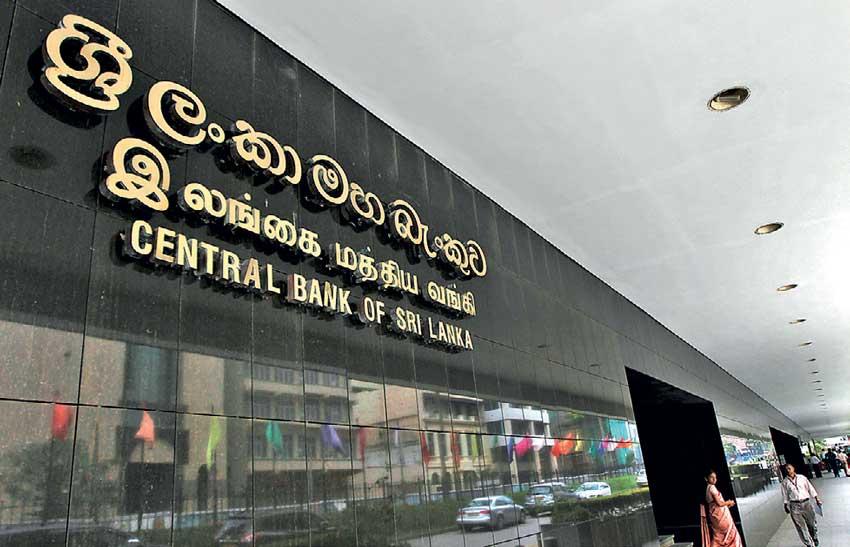 As the limits on accessing the Central Bank’s standing facility windows by the licensed commercial banks came into effect from this week, achieving the intended objectives of reactivating the interbank money market and thereby ease pressure on interest rates might face hurdles, as foreign banks, which operate with excess liquidity, may not be willing to lend directly to domestic banks, given their strict
counterparty limits.

The Central Bank imposed certain limits on the access by the commercial banks of its standing facility window for overnight liquidity needs, effective from January 16, as the expected downshift in short-term lending and deposit rates failed to materialise in the latter part of last year, compelling the Central Bank to intervene in the interbank market.

As a result, effective from this week,  the commercial banks are only allowed to park their excess liquidity under the Standing Deposit Facility of the Central Bank only five times a month while the access to liquidity from the Standing Lending Facility is limited to 90 percent of a bank’s reserve requirement on a daily basis.

It was found that the banks operating with mostly excess liquidity are the local units of foreign commercial banks while the local banks operate with deficits.

CT CLSA Securities said any shortfall the local banks find in their overnight liquidity levels could be met by tapping into this Rs.200 billion by directly borrowing from these
surplus units.

However, the analysts at Standard Chartered Bank (StanChart) last week said the local banks may be unable to do so, given the strict counterparty limits imposed on them as a result of sovereign-related risks.

“… foreign banks are parking their excess liquidity with the Central Bank, as stricter counterparty limits, due to sovereign-related risks, have made them reluctant to lend to liquidity-deficient domestic banks,” StanChart said in a recent Credit Alert, which analysed the risks faced by Sri Lanka’s financial sector.

“The increasing risk of domestic debt restructuring has reduced foreign investors’ appetite for sovereign debt (T-bills and T-bonds). This has increased the burden on domestic banks – especially the state-owned banks – to buy government paper, tightening their liquidity position,” it added.

The prospect of domestic debt restructuring has spooked the Sri Lankan banks, which sent their own representatives to the negotiation table to ensure that the parties won’t reach any agreement, which will put the sector into further peril.

Any form of debt restructuring, which will further weaken the local banking system, is not worth the effort or the cost, as that will not just make matters further difficult for the Sri Lankan economy but will prolong and undermine any prospect of recovery, according to local analysts.