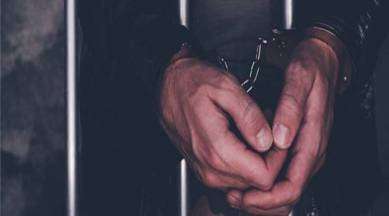 The Colombo Crimes Division (CCD) has arrested three suspects, a broker and two Grama Niladaris in connection with the illegal kidney transplant racket at a private hospital in Borella.

Earlier, the CCD had commensed an investigation into several complaints received by the Borella Police Station regarding a kidney transplant racket operating at a private hospital in Borella deceiving people from poor families.

Accordingly,  a 32-year-old man, a resident of Colombo 13, who was operating as a main broker in this racket was arrested yesterday in Armour Street.

The suspects, aged 59 years old were identified as residents of Rajagiriya and Kaduwela areas.

Earlier, the police arrested several suspects over the racket.