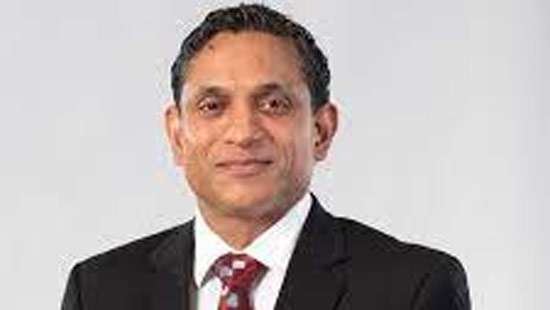 The investigation into the death of businessman Dinesh Schaffter has not yet ruled whether it was a suicide or murder and the probe is still underway to ascertain the cause of death, the police said.

Police Spokesman SSP Nihal Thalduwa said that the CID has so far recorded more than 175 statements over Schaffter's death.

Responding to certain reports that the probe has revealed that the death of Schaffter was a suicide, the SSP said the police had not ruled yet that Schaffter had committed suicide.

He said further investigations are underway and that nearly 175 statements have been recorded.

The spokesman said that at least 14 case proceedings or samples have been sent to the Government Analyst for testing.

In addition, phone analytics, bank statements and various other documents are being obtained, he said.

He said investigations are conducted to find direct evidence.  “However, it has not been confirmed whether it was a suicide or a murder. No suspect has been identified so far,” he said.

The 52 year businessman was found tied to the driver’s seat and a wire around his neck at the Borella General Cemetery on December 15 last year with serious injuries. He died after being admitted to the National hospital in Colombo.(Darshana Sanjeewa Balasuriya)