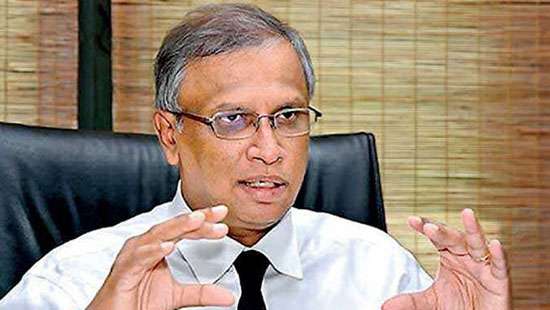 The Tamil National Alliance (TNA) will meet with President Ranil Wickremesinghe tomorrow evening for a discussion aimed at fast tracking the release of military occupied lands in the north, full implementation of the provision of the Constitution and evolution of a political solution, a party spokesman said.

He said two meetings were conducted with the president previously, and talks would continue on three counts. He said the president is expected to brief the TNA on the progress made related to the release of lands to their original occupants.

The full implementation of the provisions of the present constitution is another area under discussion.

Currently, the provincial councils set up in terms of the 13th Amendment to the Constitution have remained defunct since 2017 over a legal snag. The 13 the Amendment was incorporated consequent to the 1987 Indo-Lanka Accord. India has persistently asked for the full implementation of it. (Kelum Bandara)