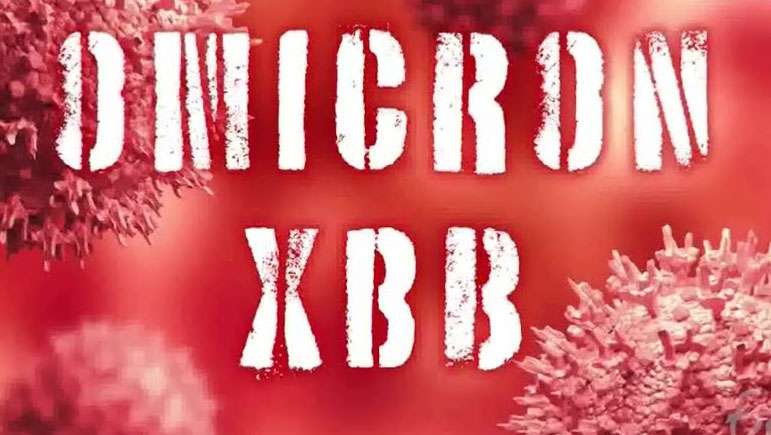 ● Officers continue sequencing to identify which variant is present here

● XBB.1.5 from the USA will enter Sri Lanka sooner or later, as all other variants had entered all countries, senior officials said – the outbreak in China was not from a new variant

● The present fever spreading may be the influenza virus
● The symptoms for the new XBB.1.5 variant is also the same as the other variants

Sri Lanka’s health authorities are on alert for the new XBB.1.5 variant which has emerged in the USA and now seems to be rapidly spreading in the countries it has been detected in, senior health officials told Daily Mirror yesterday.

However senior health officers said with the way the past variants of COVID-19 had behaved, the XBB.1.5 from the USA will enter Sri Lanka sooner or later, as all other variants had entered all countries, senior officials said.

When contacted, Prof. Neelika Malavige, Head of the Department of Immunology and Molecular Biology of the University of Sri Jayewardenepura Medical Faculty said that sequencing for COVID-19 had been continuing every month as it was important for surveillance.

Commenting on the outbreak in China, Professor Malavige explained that based on the sequencing data released so far from China, the COVID-19 outbreak in China was not due to a new variant.“the variants causing outbreaks there have been present in Sri Lanka and the rest of the world for many months. However, there is a new variant of the XBB series (XBB.1.5), which has emerged in the USA. This seems to be rapidly spreading in the countries it has been detected in. China has not reported any new variants so far. Also, sequencing carried out on Chinese passengers who have travelled to other countries also shows that the variants they have been infected with, have been present for many months in the rest of the world,” she said.

She further said the reason why China was seeing such a massive outbreak was due to several reasons which included that only a minority of Chinese have had the natural infection in the past.

“In Sri Lanka and the rest of the world, the vaccination rates in adults are very high and many adults in Sri Lanka have had the booster dose as well. In addition, the majority in Sri Lanka and elsewhere have been naturally infected,” she said.

Health officials say that while there is no evidence so far to suggest that the new variants will cause more severe disease, the situation however, would be very dif­ferent in unvaccinated adults.

The symptoms for the new XBB.1.5 variant is also the same as the other variants such as fever, cold, cough, body pains, chills, and headaches, and further instructions are awaited from the Health Ministry on whether health precautions such as wearing face masks will be made mandatory in Sri Lanka.when questioned if the present fever that was spreading here among the citizens was the COVID-19 infection, senior health officers said that while they could not confirm this without carrying out a proper study, they believed the testing carried out so far showed that the influenza infection was actually spreading fast in Sri Lanka.“it is spreading fast and contributing to significant hospitalizations all over the world and not only in Sri Lanka. The influenza hospitalizations in many countries are the highest in a decade,” senior officials said. (Jamila Husain)