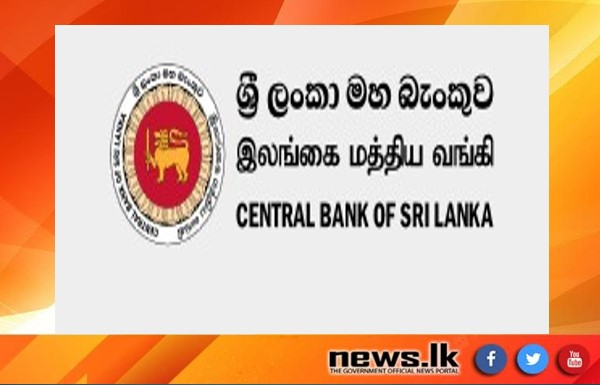 Sri Lanka encountered the most challenging year in 2022 in the post-independence economy. Headwinds due to consecutive economic shocks in recent years, including the Easter Sunday attacks in 2019, the outbreak of COVID-19 in 2020, and its protracted impact on activity in the aftermath in 2021, the socioeconomic and political crisis in 2022 amidst catastrophic balance of payments (BOP) pressures, along with unprecedented policy tradeoffs, have severely affected economic activity, inflicting unimaginable hardships to individuals and businesses. Livelihoods were lost, while real incomes suffered the most. Structural economic impediments that existed across various spheres of the economy over decades were compounded by these economic shocks, along with ill-timed policy choices, thereby loosening the macroeconomic balance and resulting in a sudden and multipronged setback for the nation.

The Government and the Central Bank were compelled to implement painful, but unavoidable policy measures during 2022 aimed at restoring macroeconomic balance. Monetary policy was tightened by an unprecedented adjustment in interest rates to prevent inflationary pressures from worsening while arresting any adverse inflation expectations over the near to medium term. A temporary suspension of selected foreign debt was announced amidst the dire foreign exchange shortage while initiating measures to consolidate public debt with the envisaged support from an extended fund facility (EFF) arrangement from the International Monetary Fund (IMF). Foreign exchange outflows, which were spared due to the suspension of certain debt servicing, helped make the immediately required operational space to contain the burgeoning BOP pressures, along with inflows of foreign exchange from friendly nations and multilateral sources. Foreign exchange outflows were further contained by several other measures, including the prioritisation of imports. These measures ensured the availability of foreign exchange for essential imports, including fuel, coal, cooking gas, medicine, and food items, among others, thereby relieving socioeconomic unrest to a greater extent. Meanwhile, exchange rate stability was restored by a consultation process with market participants, following a significant overshooting in early 2022. Further measures were initiated to improve foreign exchange liquidity in the domestic foreign exchange market with the repatriation and conversion requirements of foreign exchange, thereby disincentivising activity in the grey market. Meanwhile, an array of measures was implemented to preserve stability in the financial system, thereby avoiding any far-reaching consequences on the entire socioeconomic structure. Further, the Government has embarked on long-overdue reforms to rectify structural deficiencies in fiscal operations, as well as other sectors of the economy, that are imperative in ensuring a sustained recovery of the economy.