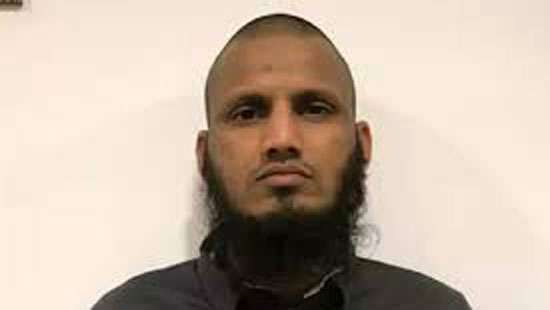 Three sureties who failed to produce alleged underworld kingpin Kanjipani Imran at court in respect of an ongoing magisterial inquiry were today noticed to appear before court by Colombo Chief Magistrate’s court.

When an attempted murder case filed against Kanjipani Imran was taken up before Colombo Chief Magistrate’s Court neither the suspect nor the surety was present in court. The Court was informed by Keselwatta Police that according to media reports Kanjipani Imran has fled the country by now.
Taking into consideration the facts, the court ordered to issue notices on three sureties who signed bail bonds on behalf of Kanjipani agreeing to pay full bail amount if the suspect fails to appear in court.

Kanjipani Imran had been granted bail in respect of another case filed for allegedly sending death threats to two police constables attached to the Keselwatte Police station, over the telephone in 2019. (Lakmal Sooriyagoda)