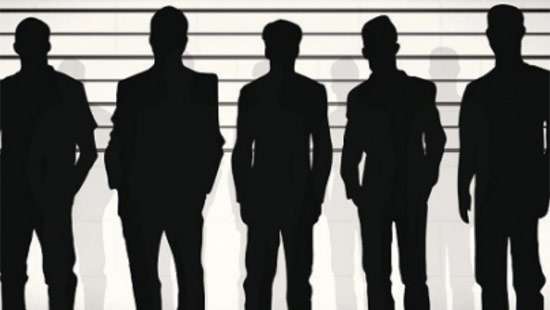 A suspect involved in the organised racket of obtaining kidneys from people promising monetary dividends and selling them to local and foreign clients was identified by four witnesses during an identification parade before Colombo Additional Magistrate Court yesterday.

The Magistrate remanded the suspect till January 17.

The CCD earlier informed Court that four men and one woman have operated their kidneys and had sold them to the suspects for Rs 1.5 million. Despite paying the promised money of Rs. 1. 5 million per kidney, the victims were only paid a lump sum by the suspects.

The CCD further said donating kidneys is legal, but trading in kidneys is illegal.

The victims were operated on at a hospital on Cotta Road in Borella. The police asserted that a person from the Kajima Garden in Bloemendhal area was the mastermind in the racket had operated in connivance with another two conspirators, a man and a woman.    The medical tests were conducted at three private hospitals, and the kidney surgeries were performed at a private hospital in Borella. (T. Farook Thajudeen)