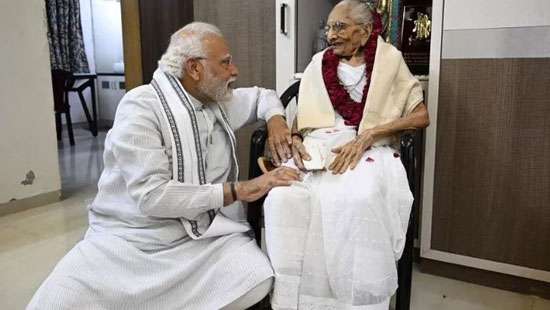 Prime Minister Narendra Modi's mother, Heeraben, died in the early hours of Friday. She was 99.

“Smt Hiraba Modi passed away on 30/12/2022, at 3:39 am, during the treatment at UN Mehta Heart Hospital,” the hospital where she had been admitted since Wednesday said in a statement.

The Prime Minister would regularly visit Raysan and spend time with his mother during his Gujarat visits.

“A glorious century rests at the feet of God… In Maa, I have always felt that trinity, which contains the journey of an ascetic, the symbol of a selfless Karmayogi and a life committed to values,” the Prime Minister posted a heartfelt tribute informing about her death.

In June this year, PM Modi wrote a blog on her 99th birthday. In the blog, the Prime Minister wrote about various aspects of his mother's life which “shaped his mind, personality and self-confidence.”

“This is going to be her birth centenary year. If my father had been alive, he too would have celebrated his 100th birthday last week. 2022 is a special year as my mother's centenary year is starting, and my father would have completed his,” he had written in the blog post.

The Prime Minister, in the the blog, says compared to him his mother's childhood was extremely difficult, adding that she lost her mother early in her life and that continued to pain her.

“Mother used to wash utensils at a few houses to help meet the household expenses. She would also take out time to spin the charkha to supplement our meagre income,” the Prime Minister wrote recounting the early days of family hardship.

“Whenever I go to Gandhinagar to visit her, she offers me sweets with her own hands. And just like a young child's doting mother, she takes out a napkin and wipes my face once I finish eating. She always has a napkin or small towel tucked into her saree,” the Prime Minister wrote underscoring his mother's focus on cleanliness, adding that “she was extremely particular that the bed should be clean and properly laid out”. (BBC) 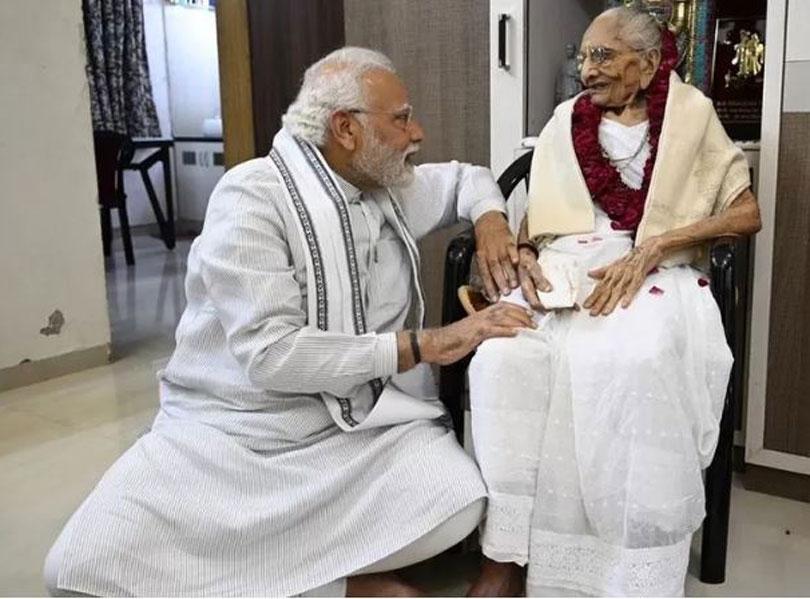 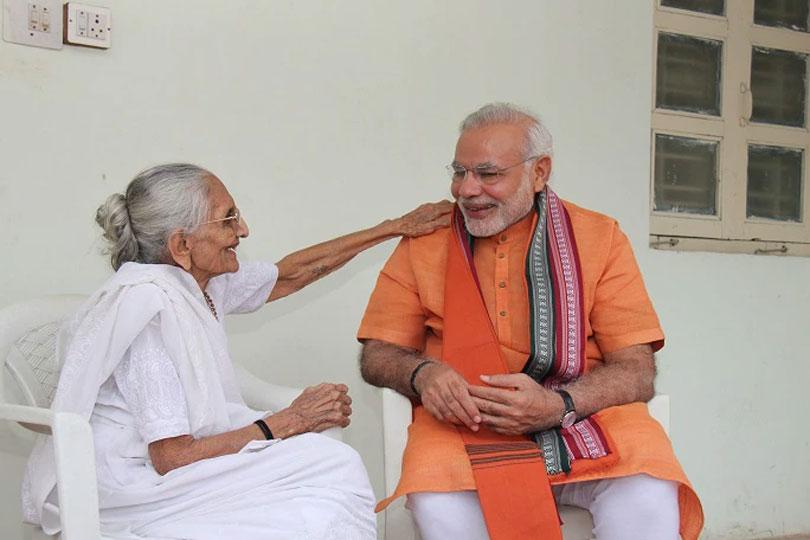 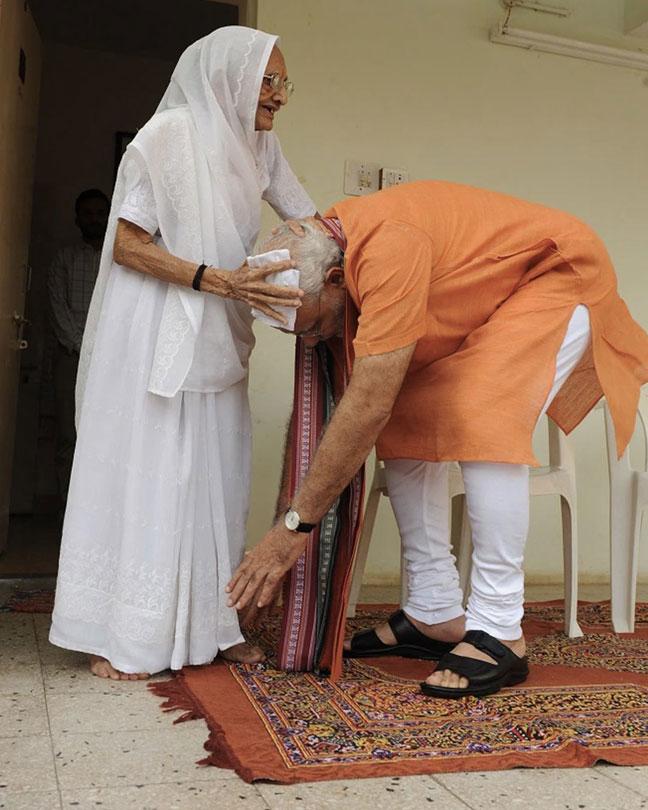 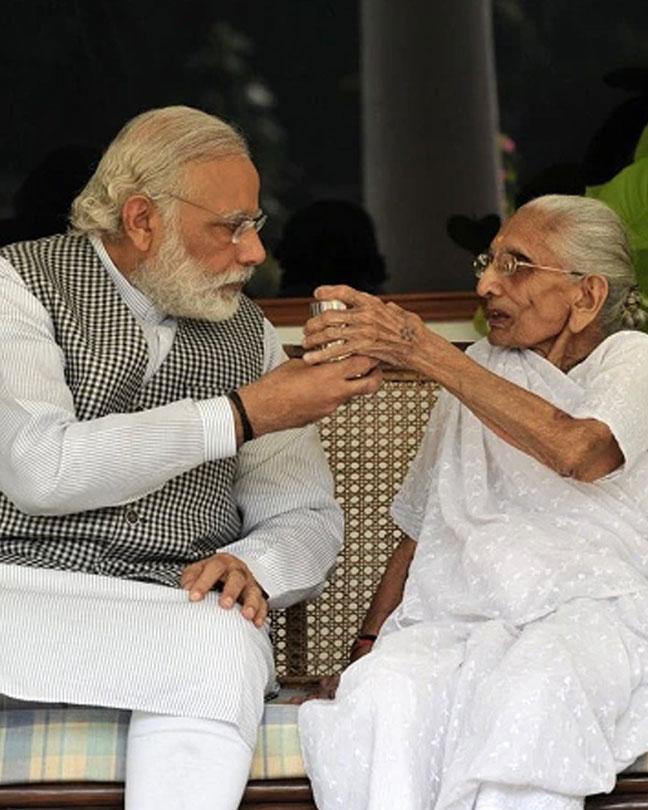