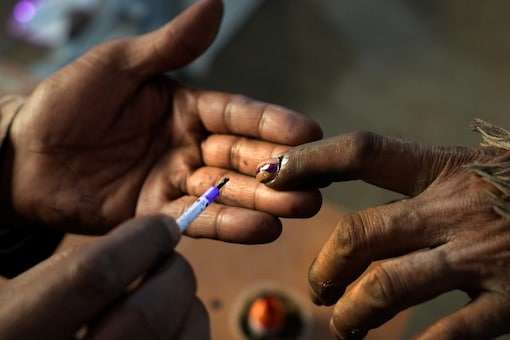 By Sandun A Jayasekera

The District Returning Officers (DROs) will issue the Gazette notification calling nominations for the Local Government (LG) polls on January 2nd’ 3rd or 4th, Elections Commission (EC) Chairman Nimal G Punchihewa said yesterday. Expressing his regrets over the EC’s delay in releasing the Gazette within the last week of December (26 – 30) as indicated earlier, Mr Punchihewa told Daily Mirror that the EC held a discussion on Thursday with District Secretaries of all 25 Districts who would act as DROs for the upcoming LG polls and instructed them to issue the Gazette calling nominations before the 5th of January.

“The relevant Gazette notification has been prepared and handed over to DROs. They will have to only issue the Gazette giving the date of nomination and the venue to accept nominations after putting their signature when the EC informed them the exact date of issue,” Mr Punchihewa said.

The delay in the calculation of election-related data and finalizing of the voter lists under the wards network of Local Government bodies compelled the EC to put off the issuance of the Gazette Notice calling nominations for the first week of January from the last week of December, he added.

The EC expects to keep the election expenses to the minimum possible and less than Rs. 10 billion.

In doing so, the LG election will be held on a weekday and not at the weekend as done in the past.

The number of officials to be deployed for election duty will also be less than 200,000, Mr Punchihewa noted.

All Pradeshiya Sabhas, Urban Councils and Municipal Councils numbering 340, except the Elpitiya PS will be ceased to be in operation after the EC released the list of members elected to LG bodies based on the final results of the election.

The nominations will be accepted by DROs from registered political parties and independent groups on the 14th day of notice of nomination until noon (12.00) of the following day.
The total number of registered voters eligible to vote in the electoral register of 2022 is about 16 million