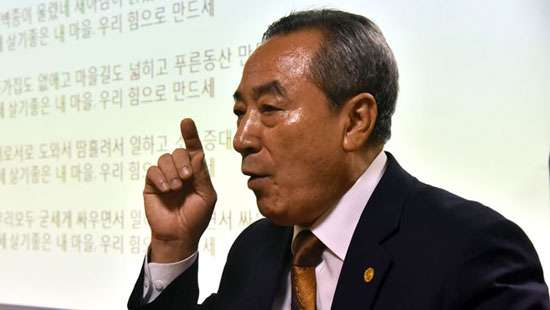 PinSocial Empowerment State Ministry officials were taken to task by South Korea Disaster Relief Foundation (SKDRF) President Cho Sung Lea for getting late by 30 minutes for a scheduled meeting in Colombo, it is learnt.

The meeting, which was held yesterday at the Social Empowerment Ministry, looked into how South Korea could help Sri Lanka overcome its current economic crisis.

South Korea became one of the most developed economies in the world in just 40 years and remains one of the few success stories.

“Getting late to start a scheduled meeting by 30 minutes is not a good sign. Ministers should be responsible for keeping their promises and being punctual,” Lea started.

“If this had happened in South Korea such officials would have been questioned and disciplinary action would be taken,” he said.

“There is no point in meeting such Ministers,” he said.

“If a meeting is scheduled for a specific time, it must begin at that time. If such Ministers cannot do that, there is no point in meeting such persons,” Lea lambasted.

“Telling lies and making promises in Sri Lanka has become an ordinary thing, and it has become part of their culture. As a country, people should be ashamed to hear such things from a foreigner. If people in Sri Lanka cannot change that habit, the country will not be able to establish connections with foreigners,” he said.

“People must keep to their promises and never forget to fulfil them. Even if life goes on, promises should be fulfilled. Even Ministers should do the same. If not, there is no point in meeting such Ministers. People should not tell lies. They must have a better understanding,” he said.

“Therefore, there should be a change in the education system and the thinking patterns of the people in Sri Lanka,” Lea added. (Chaturanga Pradeep Samarawickrama) 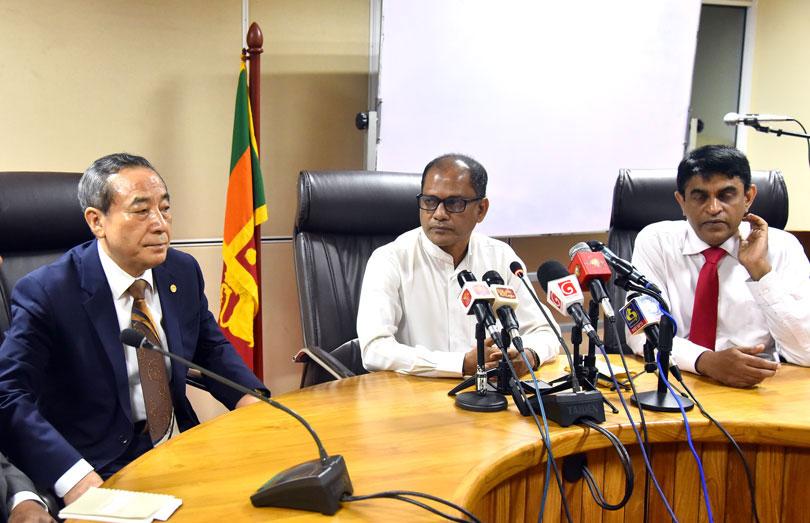 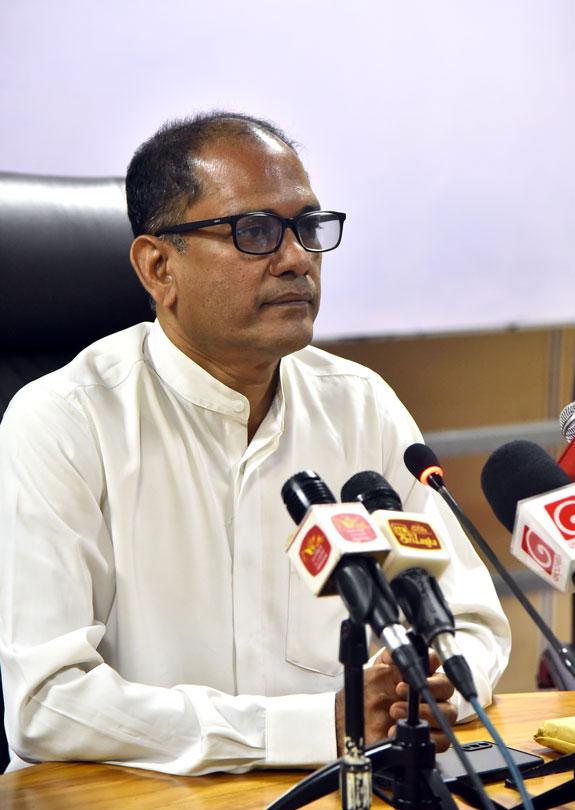