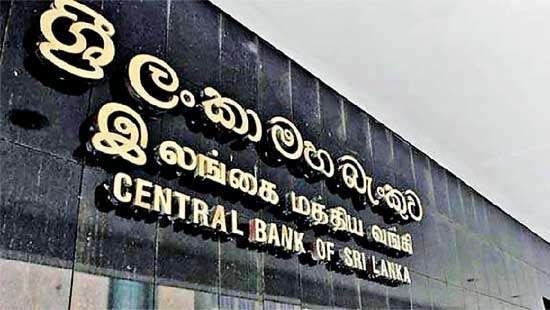 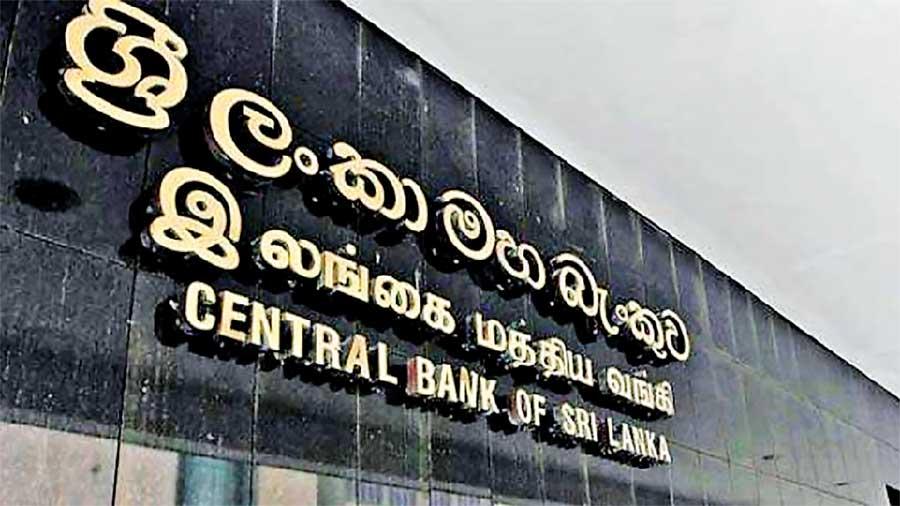 The Cabinet of Ministers this week green lighted the draft of the new Monetary Law Act clearing the only remaining prior action required by the International Monetary Fund (IMF) to unlock its US$ 2.9 billion rescue package.
The unlocking of IMF funds is also contingent on Sri Lanka securing financing assurances from its external creditors, for which the negotiations between the Sri Lanka authorities and foreign creditors are ongoing.

A Bill containing the draft Monetary Law, which will govern the functions of running the country’s Central Bank was presented to the Cabinet of Ministers on Monday for approval.
Although Cabinet approval was granted for the draft bill, Cabinet Spokesperson Minister Bandula Gunawardana yesterday said President Ranil Wickremesinghe has granted additional time for the Cabinet of Ministers to share their views on the bill at the next Cabinet meeting which is scheduled to be held in January.
Accordingly, the bill is expected to be tabled in parliament for approval, early next year.
In November, Central Bank Governor, Dr. Nandalal Weerasinghe said the passage of the new Central Bank Act remains the only prior action as part of the broader reform package agreed with the IMF under the staff deal which was entered into in early September.

Approval to prepare a new Central Bank Act originally received Cabinet approval back in October 29, 2019 while the bill prepared accordingly had also been published in the gazette at that time. Although the bill had been sent to arliament for its approval, it was not included in parliament’s agenda book.
Then, the government changed in November bringing the Gotabaya Rajapaksa administration into power. It didn’t consider the need to pass the bill nor the need to continue the engagement with IMF.
The bill for a new Central Bank Act also came as part of the broader reform package under the country’s 16th IMF programme, which abruptly ended when the new government came to power in 2019 November.

While much of the monetary and fiscal reforms have already been delivered by way of tightening the monetary policy and raising taxes towards revenue-based fiscal consolidation, the State Owned Enterprise (SOE) reforms, reforms to improve governance and to weed out corruption haven’t seen much progress, as the government up to now has demonstrated a half hearted approach on these reforms.
Addressing corruption vulnerabilities is a prior action in the staff level agreement that was entered in early September.

The new Central Bank Act or the Monetary Law Act will strengthen Central Bank’s independence, which is paramount to prevent fiscal dominance over monetary policy. It will enable the Central Bank to deliver on price stability, one of its two key mandates.