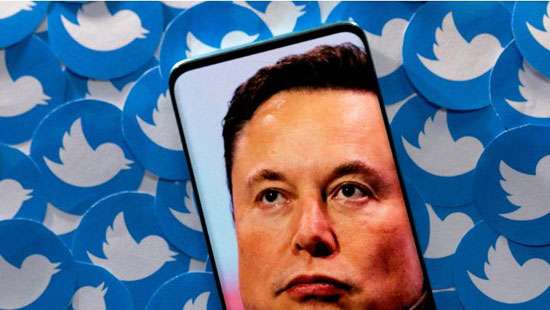 Twitter appeared to suspend the accounts of at least half a dozen journalists late Thursday — including some who had been critical of Elon Musk and his $44 billion dollar takeover of the social media platform.

A number of accounts suspended belonged to journalists who had recently covered the dispute between Musk, 51, and a Twitter account operated by a Florida college freshman that monitors the tech mogul’s private jet flights.

New York Times reporter Ryan Mac, CNN’s Donie O’Sullivan and Drew Harwell of The Washington Post were among those who appeared to have been blocked.

The apparent bans come a day after Musk vowed to suspend any account that posted real-time information on a person’s whereabouts amid his feud with 19-year-old Jack Sweeney.

“Any account doxxing real-time location info of anyone will be suspended, as it is a physical safety violation,” Musk tweeted.

“This includes posting links to sites with real-time location info. Posting locations someone traveled to on a slightly delayed basis isn’t a safety problem, so is ok.”

Some of the journalists had recently tweeted about — or covered — Sweeney’s suspension.

Musk, who acquired Twitter for $44 billion in October, has vowed to turn the platform into a bastion of free speech. (New York Post)