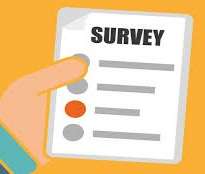 A majority of the Sri Lankan population are against selling of national assets considering the situation of country’s economy, a survey has revealed.

A survey carried out by Social Scientists Association led by Prof. Jayadeva Uyangoda together with USAID had revealed that 93. 8% of the younger generation and 93.2% of the elderly population does not think national assets should be sold off.

Only 42.1% of the youth and 47.4% of the elderly believe that recruitment of persons to the state sector should be minimized.

As per the research report 69.1% of the youth population and 69.4% of the elderly population believes that development projects implemented in Sri Lanka after the war will have some benefit to the nation in the future.