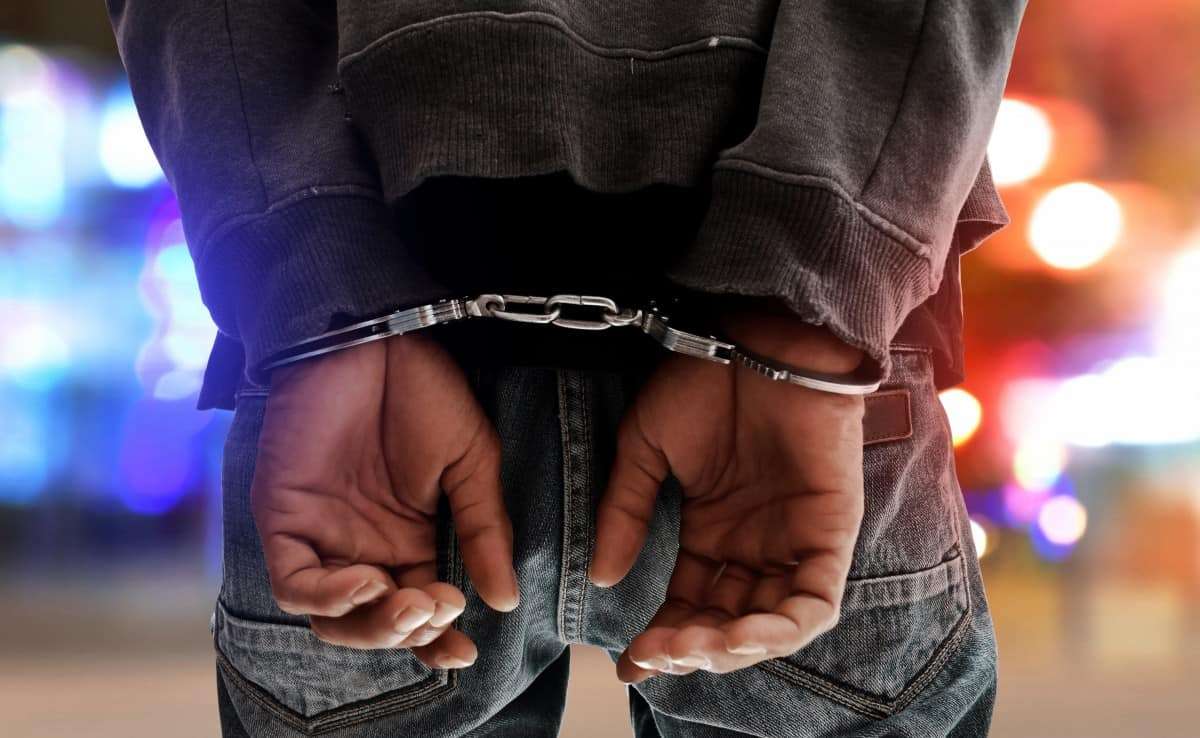 Two policemen including the Anti-Corruption Unit OIC of the Ipalogama Police Station were arrested by the officer of the Bribery Commission for allegedly accepting a bribe of Rs.15,000.

The OIC, who is a Sub Inspector and a police constable were arrested following a complaint made by a person in Ipalogama.

It was reported that the SI is due to retire from the police service two months later.