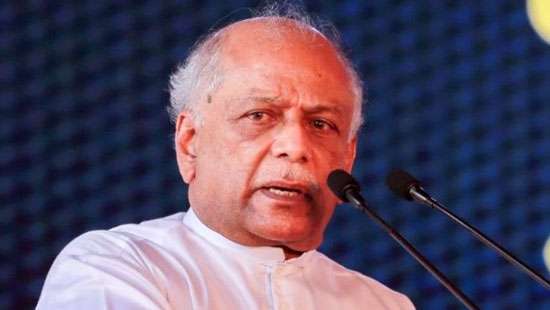 Sri Lanka Podujana Peramuna (SLPP) made fresh engagements with Prime Minister Dinesh Gunawardane on the next Cabinet reshuffle expected after the final vote of the budget in Parliament today, Daily Mirror learns.

A group of SLPP MPs held talks with the Prime Minister on Tuesday evening regarding a host of matters including the Cabinet reshuffle with the inclusion of new faces .

The party initially proposed portfolios for ten of its MPs. The party made inquiries about it . However . Daily Mirror learns that seven more Cabinet ministers would be appointed .

Asked about the meeting , SLPP General Secretary Sagara Kariyawasam told Daily Mirror that the party notified its position on the ministers to be appointed . However, he declined to comment further on the matter .

Another political source said some ministers of the current Cabinet had not performed well .

Some changes are expected in the ministries of Sports, Ports, Industries, Highways, Health, Transport, Power and Wildlife and Environment.

The Presidential secretariat has also instructed the SLPP MPs to go to their electorates and speak to their supporters and tell the people the truth of prevailing situation, sources said. (Kelum Bandara)