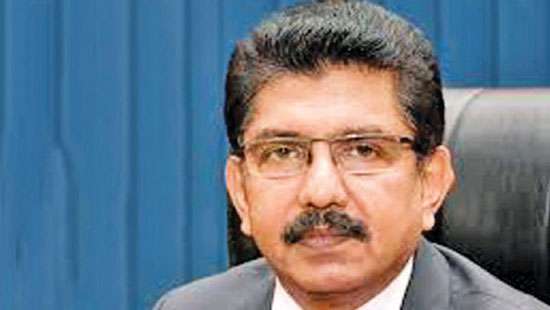 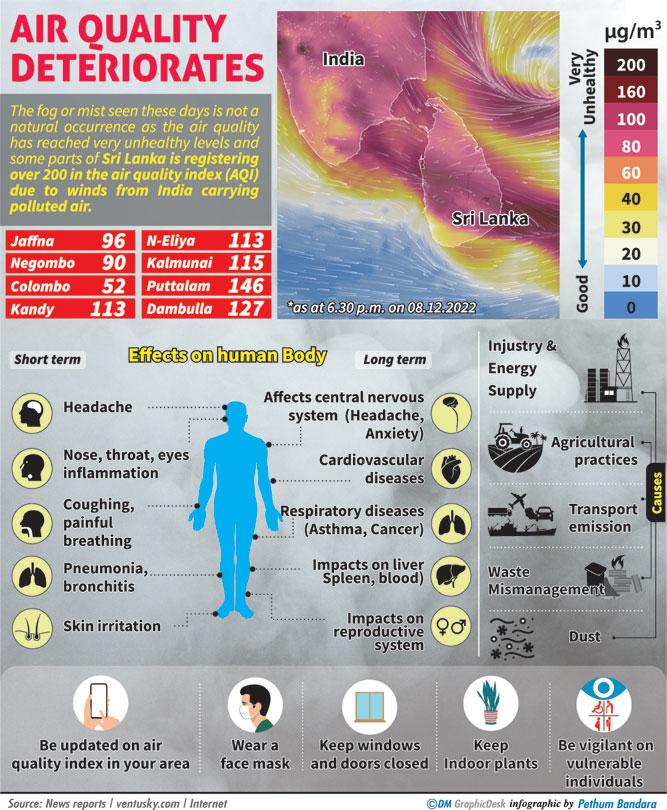 Sensitive people have been urged to remain indoors following the air pollution caused by the northeast Monsoon winds blowing from the Indian sub continent.

Environment Ministry Secretary Dr. Anil Jasinghe said that such people should wear masks when they venture out.

He told the Daily Mirror that the current air pollution in the country was not an indigenous issue and it was not a problem that Sri Lanka could address.

“Therefore, sensitive groups such as pregnant women, elderly people, people with respiratory illnesses, and people with heart or lung diseases, patients with allergic conditions should take extra precautions to avoid any adverse effects,” he said.

Dr Jasinghe requested the people to wear masks and to restrict their movements to avoid exposure to the polluted air particles.

Describing the situation Dr Jasinghe said the quality of the air was measured by the Particulate matter (PM) which measures the sum of all solid and liquid particles suspended in the air, of which consisting of a variety of components such as ozone, nitrogen dioxide, sulphur dioxide and carbon monoxide, organic compounds, metals, acids, soil, and dust.

Dr Jasinghe said that PM2.5 is more harmful than PM10.

“When we breath air with PM2.5 level, the particles can permeate through lungs to the vascular system or the blood stream. That can create negative effects on heart and blood.

“This kind of pollution is called as trans-boundary air pollution which means that the pollution generated in one country but is able to cause damage to another country's environment,” he said.

He said that the Environment Ministry was in the process of establishing air quality monitoring system around the country to track the quality of the air.

Accordingly, the highest impact was measured in Districts of Jaffna, Colombo, Kandy, Vavuniya and Puttalam.

“The Malé Declaration is the first regional environmental agreement in South Asia to tackle trans-boundary air pollution. Unfortunately it is slow in implementation. We need to take this in to the centre stage,” he said. 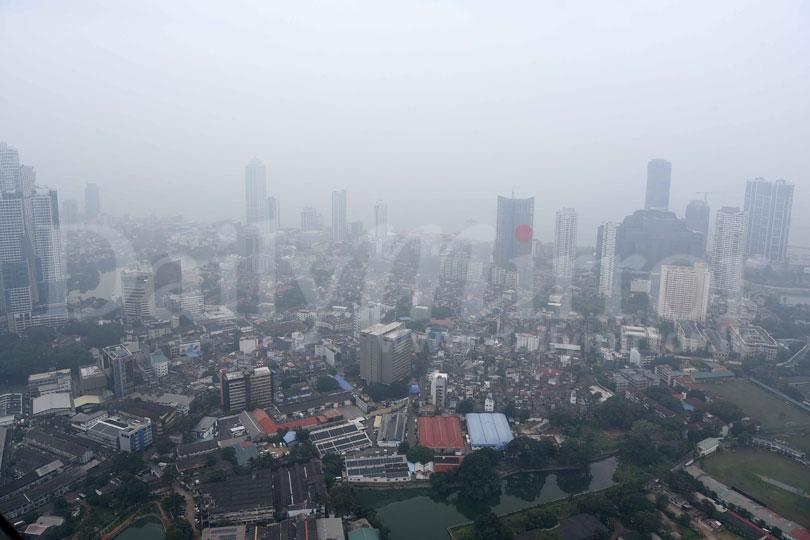 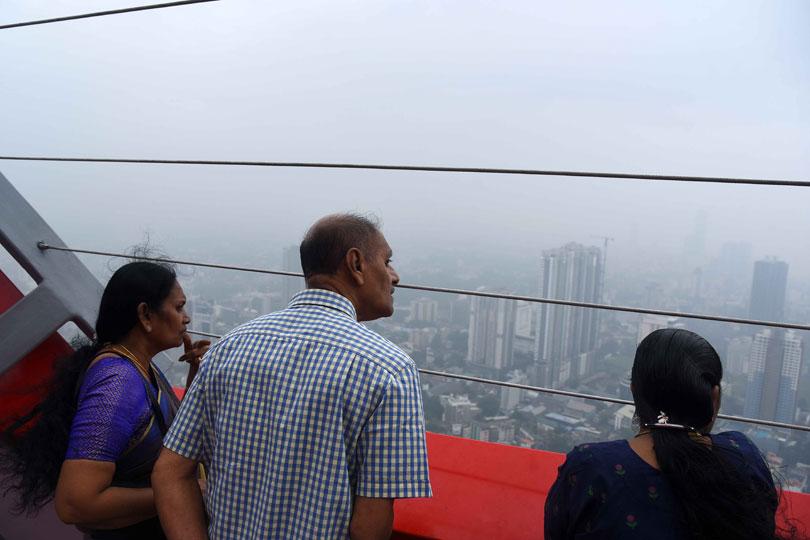 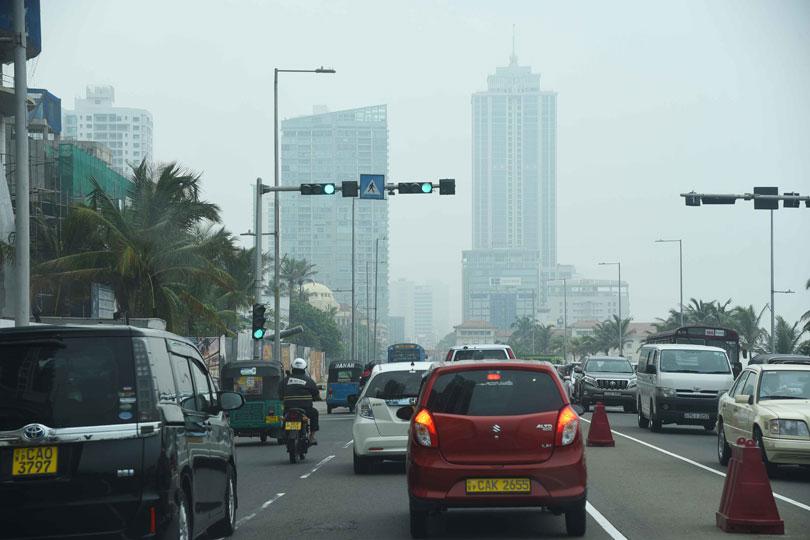 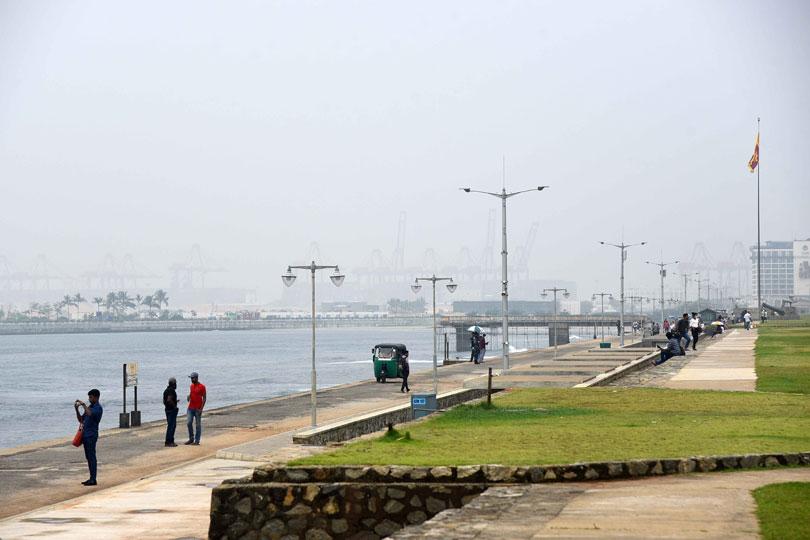 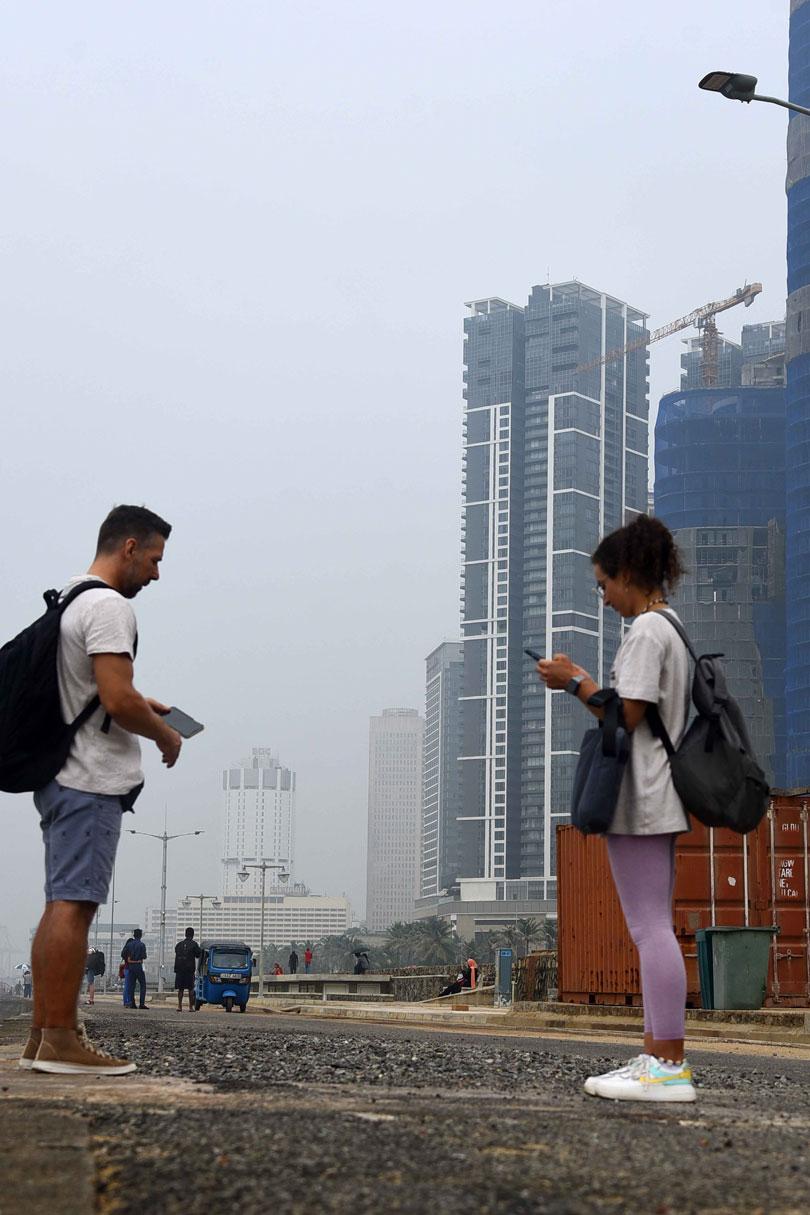