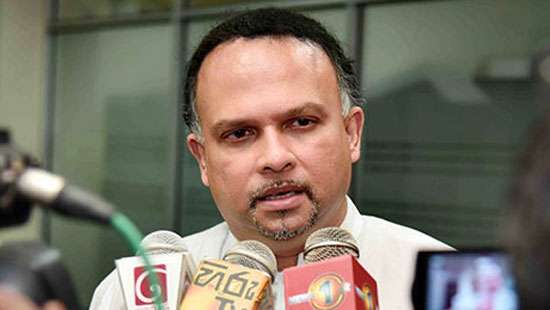 Whilst highlighting that a Presidential election is the best option when it comes to seeking a mandate of the people, UNP stalwart Navin Dissanayake today said one could expect a presidential poll in August 2023.

“The Predident believes in conducting elections on time and therefore there won't be a postponement of polls,” he said.

“Also there is a suggestion that all three polls, including the general, Presidential and local government election be held on the same day by amending the constitution. I have also made the same suggestion to the President.” he added.

At the same time, he said the presidency should be abolished as the incumbent President is also expressed such opinion. (Yohan Perera)