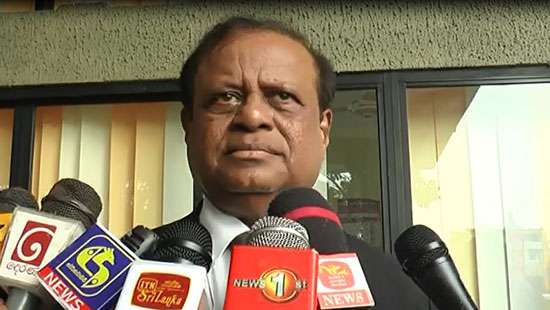 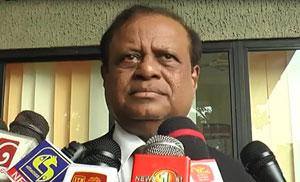 PinNot only the school canteens, but school children's buses and vans will be checked for drugs in partnership with the police, along with the program to eradicate the drug menace from schools, Education Minister Susil Premajayantha said.

In an address to the media, he stated that a drug prevention program, in addition to the nutrition program, is currently being implemented in 144 schools in Colombo, and that the program will be launched in 100 educational zones across the country beginning in January, covering 10,150 schools.

He stated that a special program to eradicate drugs from schools will begin on January 2, 2023, in collaboration with the Police Department.

All instructions relating to the program have been given to all provincial directors. Additional instructions will be issued by the Education Ministry Secretariat in the next two or three days.

“Parents should pay more attention to their children as they are engaging in various external activities such as private classes after school hours. In such situations, we do not have control over the children. Children used to stay in school for a maximum of six hours,” the minister said.