The success or the failure on the battlefield depends upon the leader who is wise enough to understand the context and bold enough to pursue success, Defence Secretary General Kamal Gunaratne said.

Wisdom and knowledge intertwined with professionalism for an officer are considered foremost as these will decide the ultimate end state in a battle, Gen Gunaratne remarked, therefore, we are in desperate need of highly qualified, skilled and professional officers to guide our forces towards a challenging and demanding future.

He expressed these remarks giving prominence to the future military leaders reading for their professional expertise at the Defence Services Command and Staff College (DSCSC) in Colombo.

Addressing the student officers of ‘Course Number 16’, as the Guest Speaker of the day at the DSCSC’s Auditorium today (Dec 05), he said “amongst military colleges all over the world, the Command and Staff Course is recognised as one of the most demanding leadership and management courses”.

Mentioning military leaders are there to perform in military spheres possible, he said the government will expect an officer to lead his men to safeguard the country’s people against any threat perceived whether it is manmade or natural.

Further mentioning the necessity of a robust security mechanism for the country, he revealed that the government has taken necessary steps to review the prevailing ‘National Defence Policy’ which was drafted a couple of years back and also said that the revised ‘National Defence Policy and Strategy’ would give new impetus to strengthen the National Security mechanism through an inclusive, futuristic and comprehensive manner addressing wider security concerns affecting Sri Lanka.

It will provide a clear and concise framework for the national security apparatus to take proactive actions to mitigate threats and ensure a safer, secure and thriving country, he added.

The Defence Secretary also praised the Commandant, faculty and staff of the DSCSC for their unwavering efforts exerted to uphold the glory and values of the DSCSC whilst conducting the course curriculum.

He extended his wishes to all the student officers for success in their future endeavours culminating the speech.

Mementoes were also exchanged between the Defence Secretary and the DSCSC Commandant Maj. Gen. Lasantha Rodrigo to mark the visit of the Guest Speaker. Gen. Gunaratne also presented the book authored by him “Road to Nandikadal” to the College during the session.

Military Liaison Officer of the Ministry of Defence Maj. Gen. Dinesh Nanayakkara, Chief Instructors of tri forces wings of the DSCSC, members of the faculty, senior officers and student officers including the foreign military students were present at the occasion. 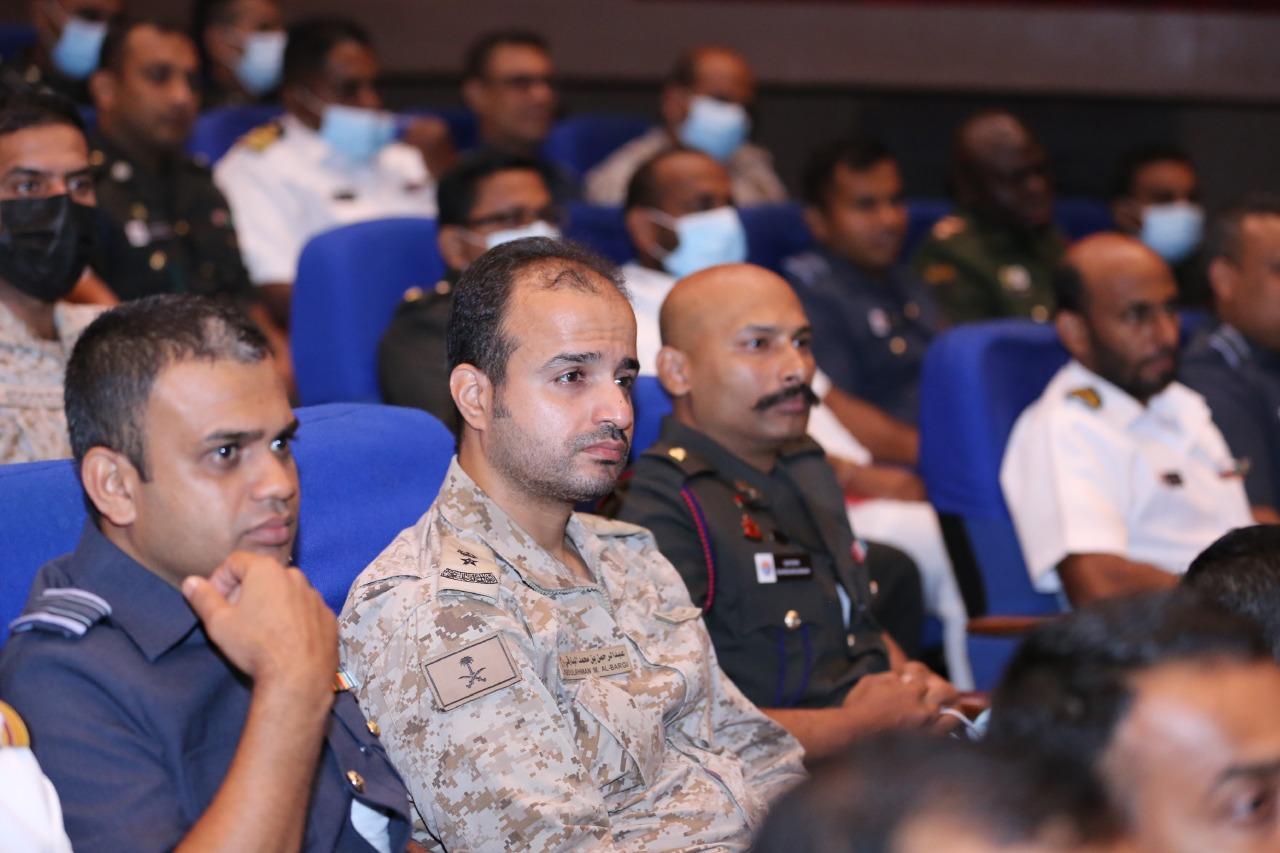 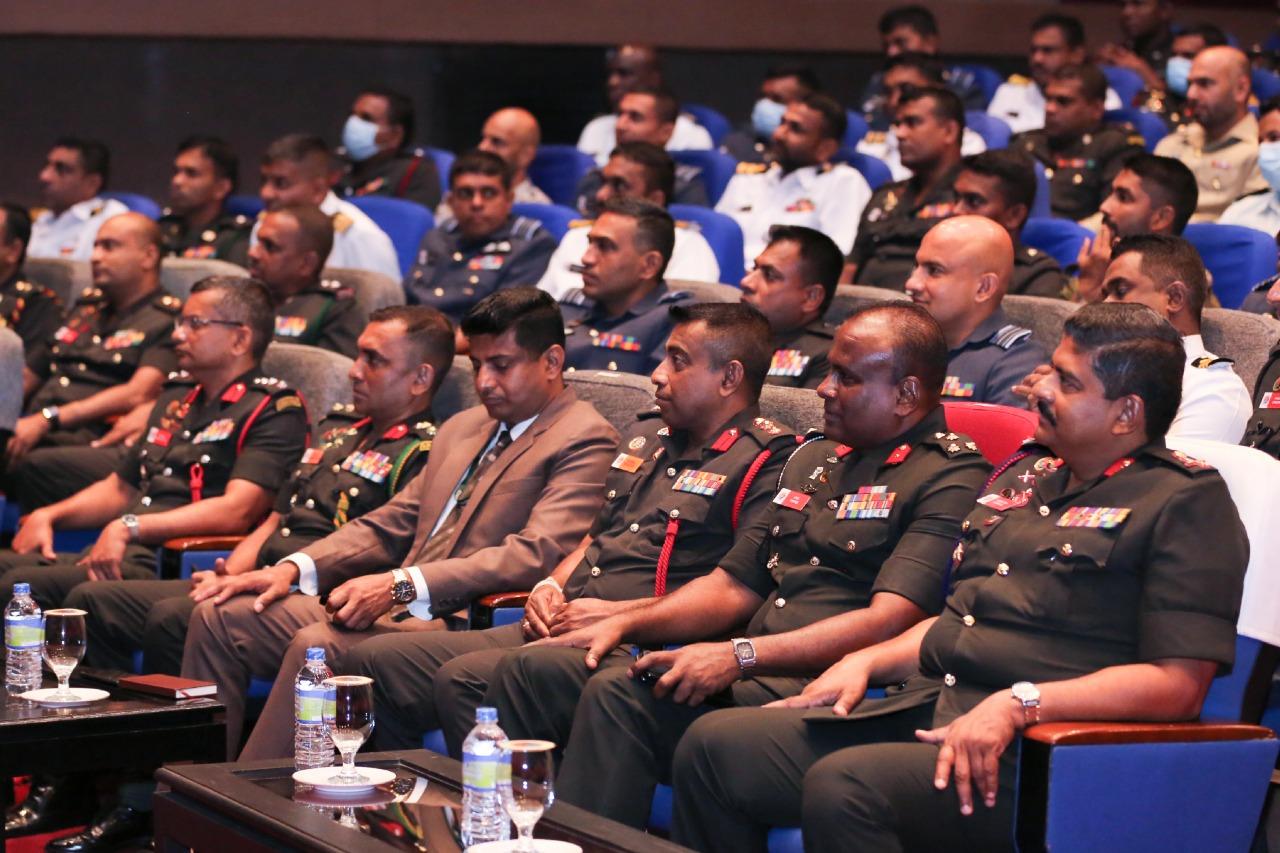