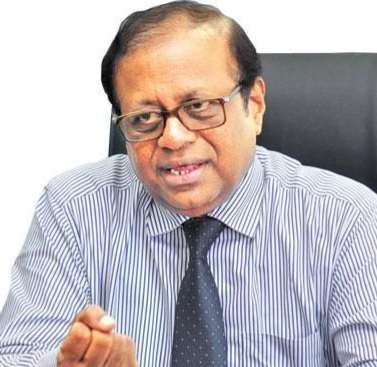 Refuting claims that the CEB would be divided into eight seperate entities, Leader of the House Susil Premajayantha said no discussion has taken place on such a matter within the government.

He told Parliament that no one should make assumptions based on media reports.

He said this in response to a remark made by Chief Opposition Whip Lakshman Kiriella claiming that the government has no mandate to divide the CEB into eight sections as reported.

“Such a matter has not been discussed in the Cabinet. You cannot make assumptions that the CEB is to be divided into eight units, based on certain media reports,” he said.

MP Kiriella said it was mentioned by Power and Energy Minister Kanchana Wijesekara at a committee meeting which he attended recently.

Minister Premajayantha said Power and Energy Minister Kanchana Wijesekara will make a statement in Parliament tomorrow on the claims with regard to electricity tarrif hike. (Ajith Siriwardana and Yohan Perera)