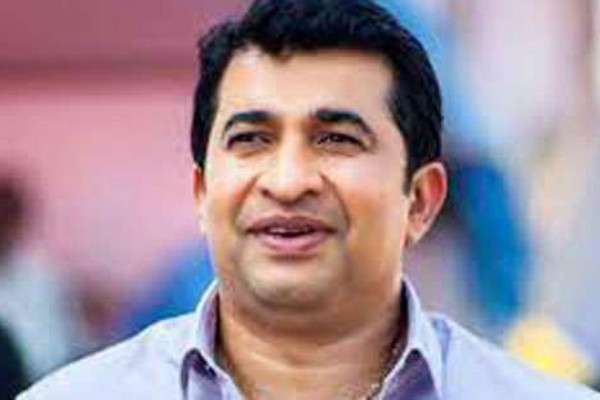 Sports Minister Roshan Ranasinghe has appointed a six-member Fact Finding Committee to inquire not only about the players' behaviour during the T20 World Cup in Australia but also to ascertain whether officials showed “real concerns” for the team members.

Ranasinghe said, “We have appointed a six-member committee to report on the recent issues. The committee will be chaired by the Former High Court Judge Kusala Sarojini. One former cricketer is also in the committee.”

“No time-frame is given to the committee but will ask the members to expedite the process.”

The minister also expressed his concern over the way issues were handled regarding Chamika Karunaratne. The 26-year-old has been given a one-year-suspended ban by SLC.

“Was he dropped for his poor form or bad behaviour? He has been cleared to play international cricket. My opinion is that if the player is in poor form or facing disciplinary action, he should not be considered at all.”

The bowling all-rounder has already been named in an LPL team.

“I will ensure that from next year onwards any out of form player or player facing disciplinary charges is not selected even to play league cricket”.

The minister also denied the plan to appoint any interim committee but hinted there will be many changes in the year 2023.

“We want the right people for all sports. Arjuna Ranatunga is helping me a lot and will continue to consult him for all important matters. We want to streamline everything. Cricket is a very popular sport in our country and will ensure public money put in the game is not wasted,” the minister concluded.