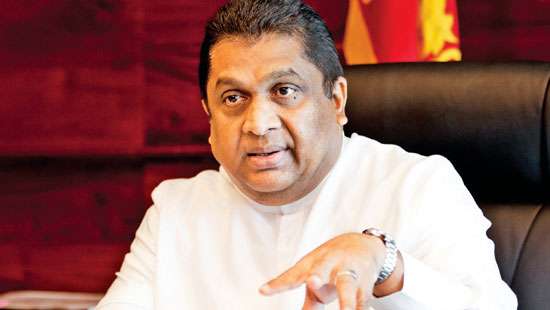 Tests would be conducted beginning next year to detect drivers who are under the influence of drugs other than alcohol-such as cocaine and heroin, Transport State Minister Lasantha Alagiyawanna said.

At present, the Police check only if a driver is drunk or not using breathalyzers.

The Ministry handed over 5,000 pieces of equipment to the Western Province (WP) Police to begin the tests.

“The country is facing a problem due to the current spike in drug usage. We have identified certain parties who have been involved with this drug addiction,” the State Minster said.

“Road accidents have claimed the lives of approximately 3,000 people. This should be reduced immediately.

“Of the total accidents, nearly 400 people died due to drug addiction and the use of alcohol. We should minimize this situation while establishing road discipline among the drivers,” he said.

“Our country's road discipline has deteriorated. Our people used to drive obeying the highway code in other countries, but not in our country as the enforcement of laws is not enough,” he said.

“From January on, the Ministry has decided to implement the demerit point system,” he said. (Chaturanga Pradeep Samarawickrama) 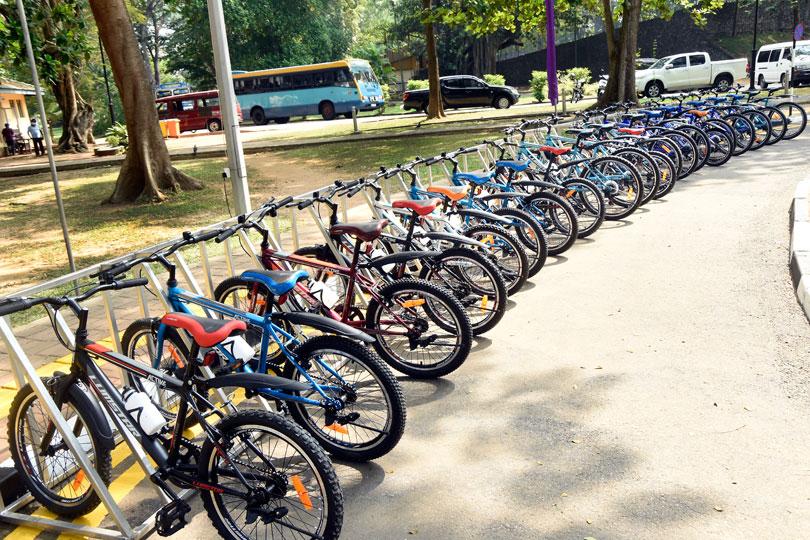 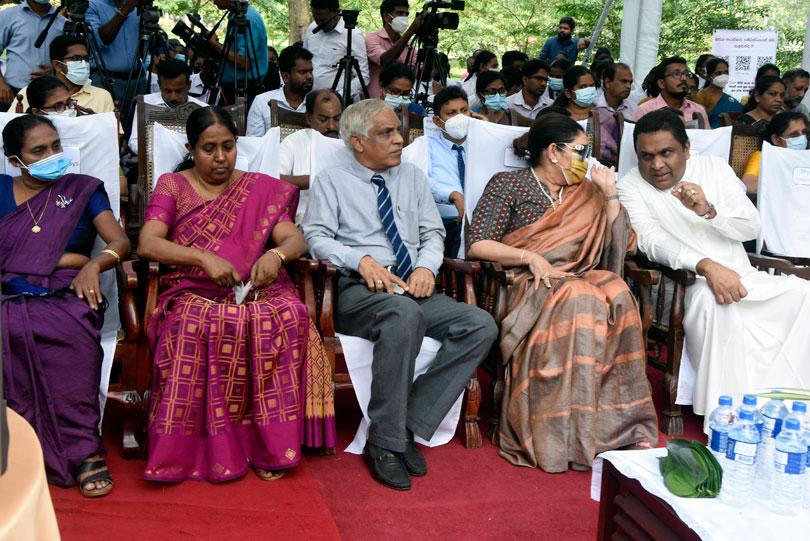 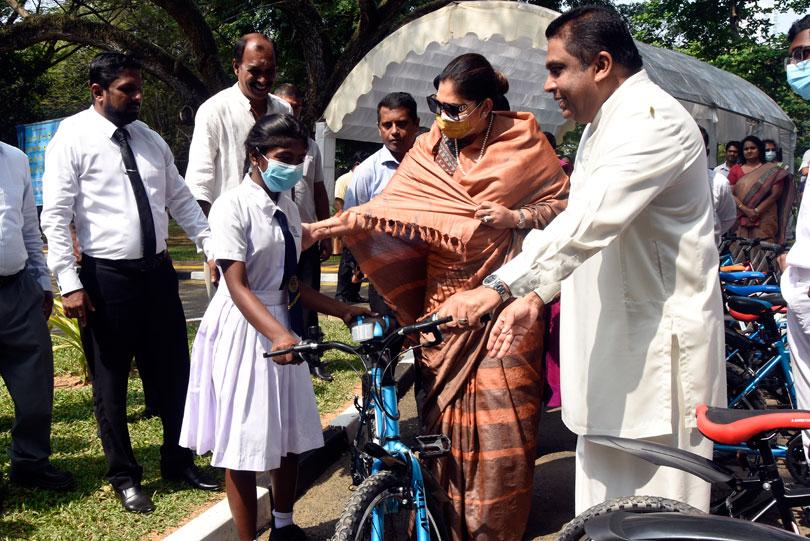 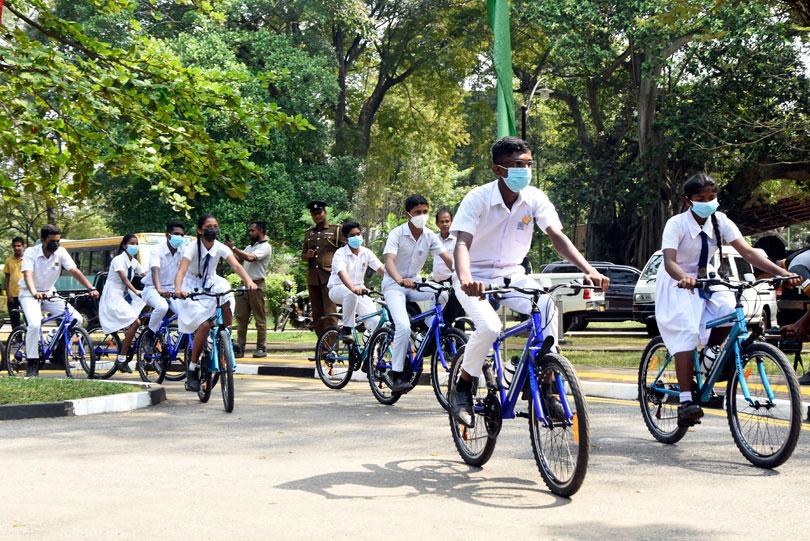