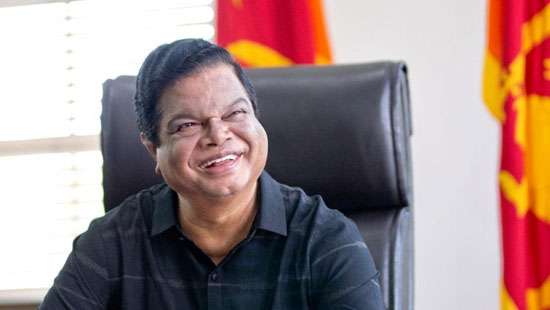 Both Cabinet and Parliament should question Central Bank officials about the recent decisions they have made with regards to the economy, Minister Bandula Gunawardena told Parliament yesterday.

“We will be able to question the decisions which Central Bank officials have made during the recent past if they are summoned to Parliament and the cabinet,” the Minister said.

“It was the Central Bank which made decisions on issuing bonds, on exchange rates and interest rates. However, the MPs of this House had to pay the price by having their houses attacked,” he said.

“Finances seem to be controlled by the Central Bank though powers are vested with the legislature as per the constitution,” he added.

“Importation of essential goods has become an uphill task after the decision made to declare that Sri Lanka is in a default status. Foreign banks no longer accept letters of credit granted by local banks after the declaration of default status,” he said.

The Minister also questioned the high interest rates which are around 30 percent currently. (Yohan Perera and Ajith Siriwardana)