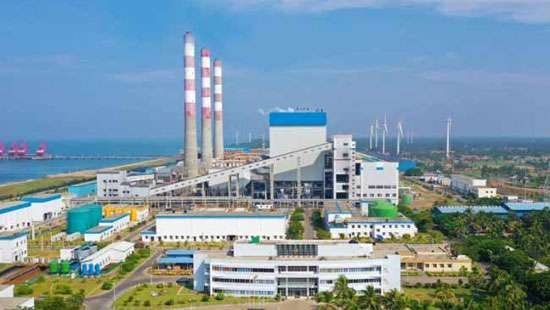 If the Ceylon Electricity Board (CEB) would not get the 38 shiploads coal by April 15 next year, the country would experience the longest power outage in July and August next year, the Independent Engineers’ Association of the CEB said.

Addressing the media, Association President Nihal Weeraratne said the requests made to the Public Utilities Commission of Sri Lanka (PUCSL) are pending approval, and the current power cut now is limited to two hours.

Therefore, there is a risk of experiencing a 'Dark July' next year.

While expressing the situation, Weeraratne said it is not possible to bring in sufficient coal to generate electricity at the Norochcholai Coal Power Plant (NCPP) for the whole year due to the condition of the sea.

“By September 2022, the rough sea situation ended. 38 ships carrying 60,000 metric tonnes of coal are required to meet the current electricity needs of the country, but only four coal ships have come so far,” he said.

“The fifth shipment is reported to be delayed due to some issues at the port it sails from. A total of 20 shiploads of coal have been ordered. Four of them have already reached and 16 are awaited.

Therefore, it is imperative that those ships should reach the island in the near future,” Weeraratne added. (Chaturanga Pradeep Samarawickrama)