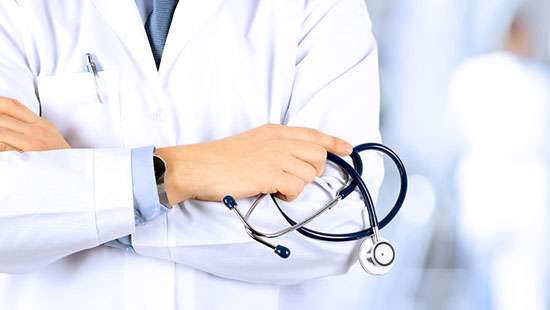 Whilst stating that around 300 doctors have left the country since January this year, the Minister of Health Keheliya Rambukwella today said there is a possibility of the Sri Lankan health sector collapsing as a result.

Responding to a question raised by the Leader of the Opposition Sajith Premadasa in Parliament on an earlier date, the Minister said the Ministry had already informed the foreign mission offices in Colombo not to grant visas to doctors if they don’t have permission from the health ministry to go overseas.

“The permission given to doctors to work abroad is only for five years,” the Minister said.

“We have also informed the emigration officers in the airport to check whether the doctors who travel overseas have leave approval. Those medical officers who fly abroad without permission will be black-listed while their licenses issued by the Sri Lanka medical council will be cancelled. They will not be able to practice even overseas if their licences are cancelled,” he added.

“Lists of blacklisted doctors will be published from time to time,” he also said.

Meanwhile, the Minister said there are expired drugs in the outlets of State Pharmaceuticals Association outlets.

“These outlets have informed us that the suppliers have refused to clear stocks of drugs which have expired,” he said.

The Minister assured that a price formula will be introduced for essential medicines though it is a challenging task. (Yohan Perera and Ajith Siriwardana)