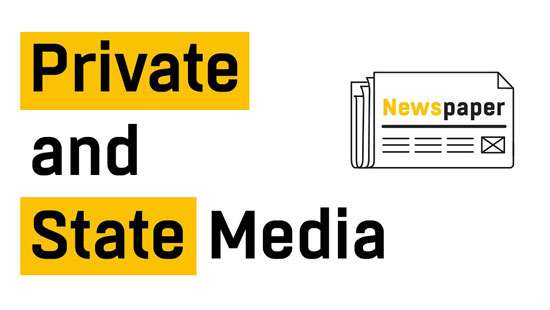 Ownership of both state and private media should be broad-based, a former media minister told Parliament today.

One time Media Minister Anura Priyadarashana Yapa was a ruling party MP now sits in opposition in the House said the media set up in the county should be changed.

Also he said Sri Lanka should look at the model of BBC and Doordharshan of India.

“The frequencies of TV and radio channels belong to the nation. Therefore they should not be allowed to publish whatever news items they want,” he said.