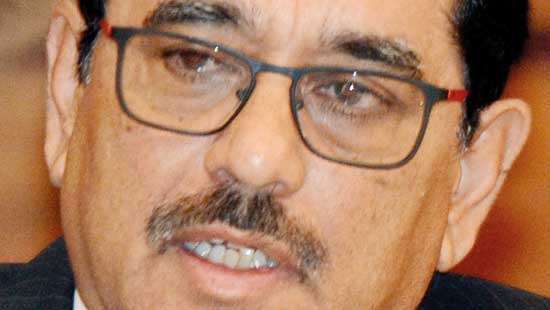 If Sri Lanka misses the December target, which now appears to be bit of a stretch, the country could still activate the 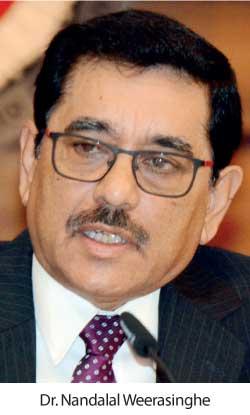 Pin International Monetary Fund (IMF) rescue package to unlock US$ 2.9 billion over a four-year span as very good progress is being made in the debt restructuring front,  particularly with the country’s bilateral lenders.

In a presentation made to creditors in September, the timelines drawn up by the Sri Lankan authorities showed that they expected to receive IMF Board approval for the staff-level agreement reached in early September by mid-December or early January 2023 after obtaining financing assurances from the bilateral creditors by mid-November.

To expedite the process, the authorities are promoting an adhoc bilateral platform for the Paris Club and non-Paris Club creditors to come together to give their financing assurances to the IMF, having debated among themselves.

The majority of Sri Lanka’s bilateral credit is held by the two non-Paris Club countries China and India.
“We are very confident in the way the discussions are going ahead in getting their assurances. So, the IMF can submit the proposal to the Board sooner,”said Dr. Weerasinghe, expecting the assurances to be forthcoming in the next couple of weeks.

Meanwhile, the financing assurances from private creditors would mean Sri Lanka is making a ‘good faith’ effort to reach a collaborative agreement with them which includes engaging in early dialogue and sharing relevant information on a timely basis.
They have formed two creditor committees – one consisting of 100 members of international investors and another consisting of eight local private banks holding slightly in excess of a billion dollars worth ISBs.