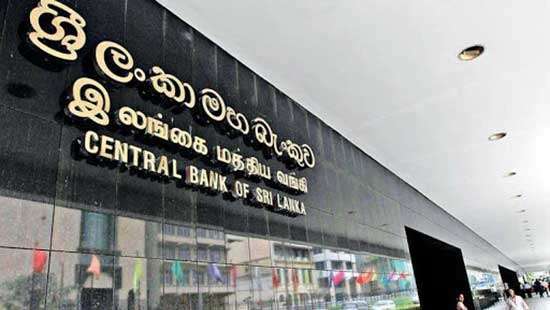 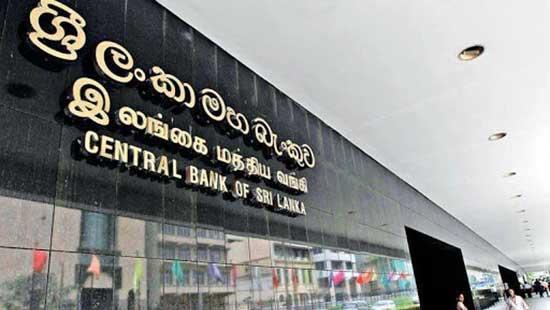 Pin ready as part of a broader package of things to be met as prior actions required to unlock the International Monetary Fund (IMF) deal to pull the country out of its current economic mess.
The new Act will further strengthen the Central Bank independence and thereby will curb monetary financing of the budget which is referred to as money printing in common parlance, putting a check on inflation produced by fiscal dominance over the monetary policy.

With most prior actions including but not limited to revenue enhancing policies, market pricing of energy and the commitment to restructure loss making state-owned enterprises have been either already implemented or embarked upon, the enactment of the new Central Bank law still remains.

“Almost all prior actions have been done. Only thing remaining is the Central Bank Act which is waiting to be passed by the Cabinet,”the Central Bank Governor, Dr. Nandalal Weerasinghe said.
“The final draft is ready and I think once we get that we can submit it to Parliament after getting the Cabinet nod. I think we can do it within the next couple of weeks,” he added last week.

The process to reestablish Central Bank independence via a new Act was started many years ago but failed to see the light of day after the Rajapaksa administration which returned to power in 2019 abandoned the process, espousing what they called an alternative economic policy where the unrestrained fiscal deficits were funded through the Central Bank under what many referred to as the Modern Monetary Theory.

Dr. Weerasinghe explaining where the clear lines of authority stand said while Parliament remains the ultimate authority over the fiscal policy, which takes decisions on how the revenue is raised and how that revenue is spent, the Central Bank has to be independent in deciding on the monetary policy which affects the entire country and not just the government.

While there are provisions in the current Monetary Law Act which ensures the independence of the Central Bank, the instance where that could be compromised is when the Central Bank is compelled to fund unrestrained budget deficits run by governments, a condition referred to as fiscal dominance over the monetary policy.

However Dr. Weerasinghe emphasised that while the Central Bank is required to remain independent, both monetary policy and the fiscal policy must be complementary for effective economic outcomes.

A most recent example was seen in the United Kingdom where the immediate former conservative government headed by Prime Minister Liz Truss was forced out of power in just 44 days in office when she embarked upon ultra-loose fiscal policy by cutting taxes and providing large subsidies when the Bank of England had already been tightening its monetary policy to fight four-decade high inflation.

Meanwhile Nishan De Mel, an economist and the Executive Director at Verite Research, an independent policy think tank based in Colombo, called to include provisions to the draft law to expose corruption through forensic audits, make the Central Bank fully subject to the Right to Information (RTI) law and enforce accountability on the management of the Employees’ Provident Fund (EPF), the country’s largest pension fund for private sector workers.

( Information from dailymirror.lk was used in this report. ALL RESPECT GOES TO ORIGINAL WRITER OF THIS ARTICLE. | Also if you have any problem of this article or if you need to remove this articles, please email here and we will delete this immediately. conta[email protected] )