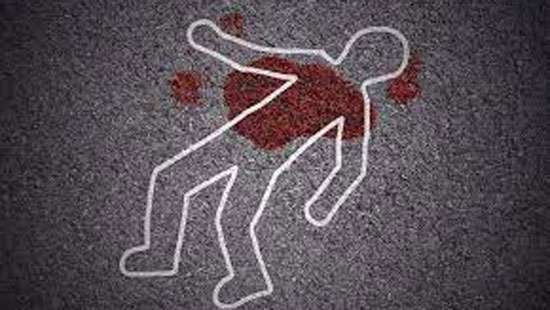 A 38-year old man who was arrested in connection with the Easter Sunday attack and released on bail was hacked to death this afternoon at Mattakkuliya.

Police said the man, Mohammad Badurdeen Mohammad Harnas, a resident of Mattakkuliya had died after being admitted to the hospital.

Two persons who had arrived in a car had attacked the man and fled.

The Mattakkuliya Police is investigating. (DSB)