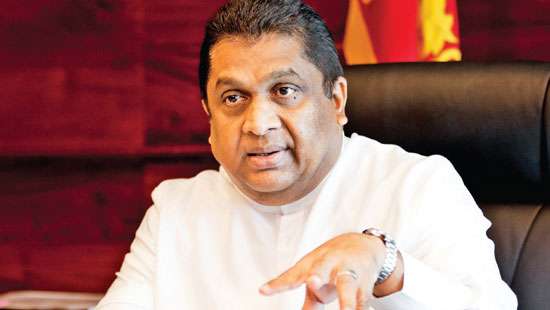 Steps were being taken to implement the demerit point system for the driving license from January next year, State Minister Lasantha Alagiyawanna said today.

He told Parliament that the demirit point system aiming to reduce road accidents were pending for last eight years without being implemented for various reasons.

Speaking during the Committee stage debate on the Transport Ministry, he said about 40,000 road accidents were reported annually in Sri Lanka, killing some 3,000 people.

He said the country incurs around Rs. 70 to 80 billion annually due to these road accidents.

The State Minister said drivers would be demirited for 32 offences and added that if 24 such points were deducted for a certain driver, his or her driving licence would be suspended for one year.

The Minister also said if a driver got demirited 12 points during the probation period, he could not obtain the licence for an year. (Ajith Siriwardana and Yohan Perera)