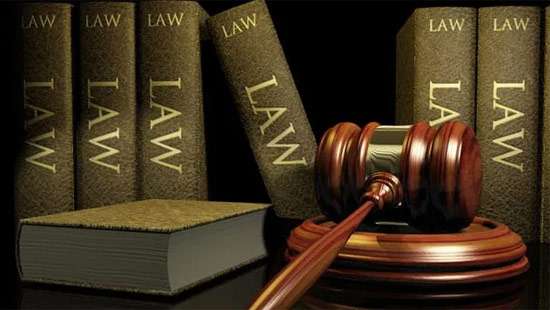 Laws similar to those of Singapore would be implemented to suppress the contraband trade of drugs and narcotics, State Minister of Defence Pramitha Bandara Thennakoon said.

Addressing a gathering at a ceremony in Matale today he said it was a matter of serious concern that young men and women and even schoolchildren were falling prey to drug addiction and that the Ministry of Defence had taken step to curb it.

He said raids to arrest those behind the racket were continuing and that action would be taken against them regardless of their status. He said the ministry was prepared to implement laws similar to those in practice in Singapore to eliminate the contraband trade.

Commenting on the crisis in state universities, he said student unions turned a cat’s paw of political parties disrupting the affairs of universities under the pretext of ragging and even sexully harrassing the female students. (Mahesh Kirthiratne)