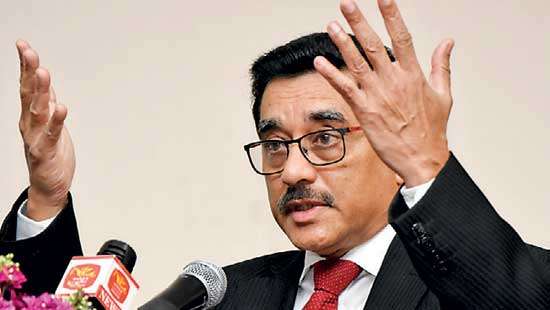 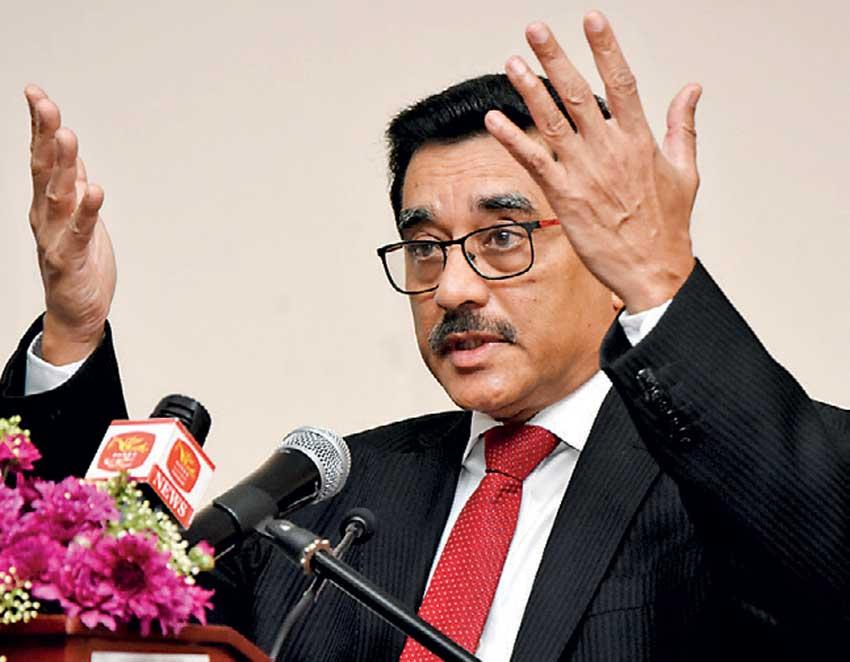 Although the prevailing high interest rate regime may discourage investments, Central Bank (CB) Governor Dr. Nandalal Weerasinghe asserted that curtailing inflation is more critical for the survival of businesses over low interest rates and to avert a Zimbabwe-like scenario.

“Look at the cost structure of any business. If you take cost of production as 100, the cost of finance or cost of interest (except for financial sector) accounts for only less than 10 percent as per empirical data. The remaining costs are related to raw materials, imported goods, transport and so on.

When inflation goes up by 100 percent, 90 percent of the production cost rises by 100 percent. If we let the businesses to borrow at 5 percent while 90 of their cost structures are rising by 100 percent. Can they survive? So, what’s more important? We should curtail the cost of production or inflation?” Dr. Weerasinghe asked.

He made these remarks delivering the keynote address of an event organised by the Business Economics Students’ Association of the University of Colombo, under the theme ‘Driving Towards a Resurgent Economy’, in Colombo, yesterday.

Dr. Weerasinghe emphasised that certain sectors, such as the construction sector in particular, are hit hard by the high inflationary environment. Hence, he argued that the only path out of the current crisis is by curtailing inflation, instead of focusing on interest rates, in order to avoid a Zimbabwe-like scenario.

“Inflation is only 70 percent but the prices of cement and other raw materials have gone up by 300 percent. That’s why it’s crucial to curtail inflation for anyone to do business.

Dr. Weerasinghe also pointed out that it is unfair to burden depositors with negative interest rates, in favour of businesses.

“When inflation is running at 60 percent and people (depositors) are getting 25 percent on their savings in the banking system, they are losing money in real terms. What’s the justification for an innocent depositor, who puts money in a bank and getting only 25 percent interest while the value of money is going down by 60 percent on a long-term basis.

A positive real interest rate should be maintained to encourage to save and those savings can be gone for businesses to invest. Banks are borrowing at 25 percent and how can they lend to businesses at an inflationary environment at 5 percent or even lower margin? The market is demanding more and more credit, competing with each other. Borrowing is a choice of the borrower, if you are not willing to pay the price, then you shouldn’t borrow,” he elaborated.

Meanwhile, Dr. Weerasinghe shared that the CB expects inflation to come down to mid-single-digit points by the end of next year, as there is a 12-18-month transition period following monetary tightening measures.

He blamed excessive money printing coupled with deep tax cuts during the last couple of years for the current high inflationary environment while noting that the CB was able to maintain inflation at around 5 percent on average from 2009 to 2020.