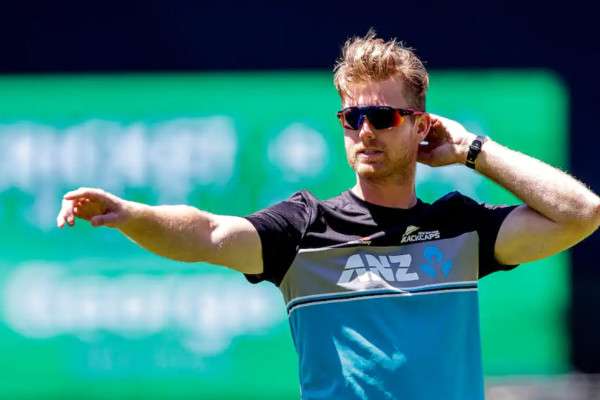 Neesham, who featured for New Zealand during the recent ICC T20 World Cup, will join the two-time defending champions Jaffna Kings, who will have a number of their overseas players from last season returning, in Tom Kohler-Cadmore, Shoaib Malik and Rahmanullah Gurbaz.

One player who will not be returning for the Kings is Wanindu Hasaranga, who played a crucial role in their title wins, with the Kandy Falcons signing the all-rounder to their ranks.

Joining Hasaranga at the Kandy franchise will be Brathwaite and three other West Indian in Fabien Allen, Andre Fletcher and Oshane Thomas.

The Galle Gladiators, who were defeated by the Kings in both of the previous finals, maintain a strong Pakistan influence, with Imad Wassim, Iftikhar Ahamed, Mohammed Hasnain, Sarfraz Ahmed, Azam Khan and Anwar Ali making up their overseas contingent.

The Dambulla franchise, which is under new ownership, has been renamed Aura Dambulla, and will include Sri Lanka's limited overs captain Dasun Shanaka, and batsman Bhanuka Rajapaksa in their squad, with Zimbabwe all-rounder Sikandar Raza, Afghanistan's Noor Ahamed and Englishmen Tom Abell and Jordon Cox joining as overseas players.

Colombo Stars have signed England's Benny Howell and Ravi Bopara, West Indians Romario Shephard and Dominic Drakes, and Afghanistan's Naveen ul-Haq and Karim Janat to their squad for this season.