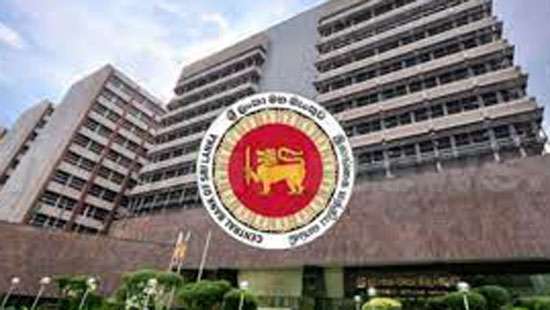 As the country is experiencing a labour exodus, the Central Bank Governor Dr. Nandalal Weerasinghe stressed that the time has come for the government to carry out radical labour reforms by opening the country’s labour market in order to reverse the brain drain.

“The apparel industry is moving towards technology, because you don’t have cheap labour. In South Korea, the focus is on both technology and opening the labour markets. If you are open for Indian or Bangladeshi labour, you will find that you don’t have to move out. Instead of moving (the operations) to Bangladesh or Africa, you can still continue and expand your businesses here in Sri Lanka. This is the kind of labour market reforms that I would like to see here. The reforms have already been announced, but there’s no plan. Flexible working hours and other such reforms are minor matters. The important aspect of the reforms is to open the labour markets,” Dr. Weerasinghe remarked.Weerasinghe was speaking at the post-business session of the Sri Lanka Apparel Exporters Association’s Annual General Meeting held in Colombo on this week.

The Governor also said that the country should carry out necessary legal reforms to welcome extirpate Sri Lankans who are willing to come back to the country.

“When you look at the Sri Lankan situation, we basically encourage people to go out, but we don’t want anyone to come back and work here. If you look at any developed economy, for an example United States (U.S.), without Mexican labour U.S industries would crumble. It is similar in South Korea, Singapore and Middle East. They have opened their labour markets including for professionals. There are a lot of Sri Lankans in Australia. If the conditions are good, they want to come back. However, there are a lot of restrictions for them to either come back as citizens of the country or as a dual citizen,” he elaborated.

In particular, he pointed out that these returning Sri Lankans are coming to the country with ‘know-how’ and enhanced skilled which could be a springboard for the country to grow the economy at a faster rate.

“People are moving out of the country not necessarily because of taxes. It is mainly because of the confidence factor and the uncertainty of the future of their families. They complain they don’t want to pay 36 percent (in personal income taxes), but they are willing to pay 48 percent in taxes in those developed markets they are moving to,” he pointed out. (By Nishel Fernando)