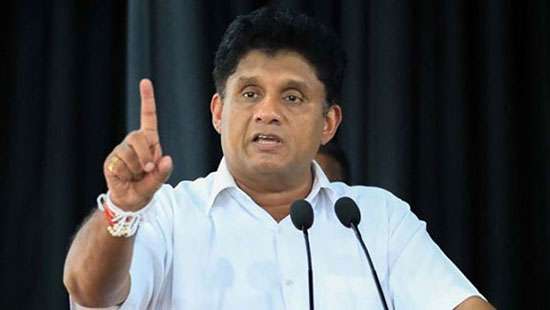 “We will lead from the front and finalise a solution to the ethnic problem by the time Sri Lanka celebrates its 75th Independence Day,” Premadasa said.

“However we would also like to mention that the incumbent President will suffer the same fate as his predecessor if he tries to suppress peaceful protests.

“We are for peaceful protests but oppose violence. The killing of MP Amarakeerthi Athukorala, attack on MP Kumara Welgama and burning of housing on May 9, 2022, were acts of terrorism,” he said.

“The President said that I am a follower of Former Prime Minister Mahinda Rajapaksa. If that is so I would be the country’s President by now,” the Leader of the Opposition said. (Yohan Perera)