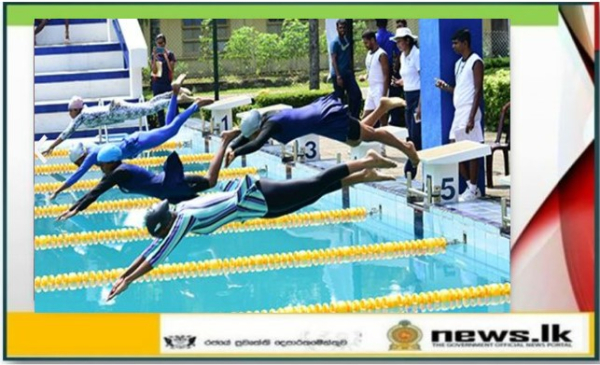 The prize awarding of Inter-command Swimming and Water Polo Championship – 2022 was held under the patronage of Director General (Budget & Finance), Rear Admiral Chandana Rathnayake at SLNS Gemunu in Welisara. Officers and sailors from the Navy Headquarters and Western Naval Command were also present on this occasion.
SL Navy