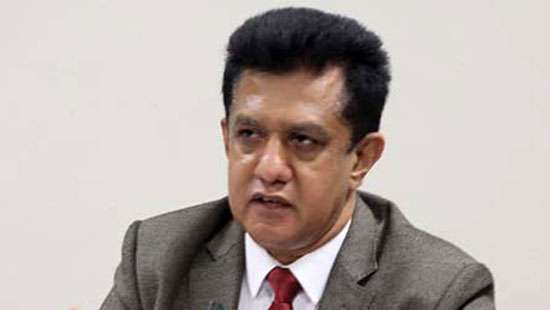 Some groups of SLPP are to vote against the budget 2023 today while some opposition parties are to make the final decision today.

Mr. Herath said some of the MPs who voted for President Ranil Wickremesinghe including himself will have to vote against the budget if the amendment which was proposed by them to withdraw the releasing of lands from the purview of Mahaweli Authority.

MPs Channa Jayasumana, Gevindu Kumaratunga and Mr. Hearth opposed the proposal to hand over the authority of lands to District Secretariats from the Mahaweli Authority. MP Sarath Weerasekera also opposed this proposal

It is possible that MP Rajitha Senaratne welcomed the budget and rated it as good vote in favour or might even absent himself at the time of voting.

The second reading vote of the budget 2023 will be taken up at 5pm today. (Yohan Perera and Ajith Siriwardana)