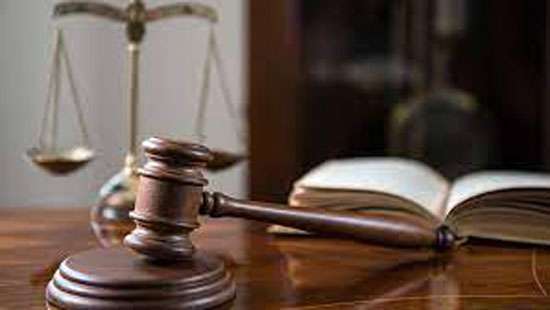 It was revealed before Colombo Chief Magistrate's Court that a woman arrested in connection with the investigations into alleged human trafficking to Dubai and Oman was a translator attached to a foreign employment agency.

Accordingly, the woman was ordered to be released on bail after being produced before the Magistrate.

Defence Counsel Niroshan Siriwardhana appearing on behalf of the suspect informed court that his client has no any connection with the alleged human trafficking racket and further said she had been employed as a translator at a foreign employment agency.

Defence Counsel submitted relevant documents to support that his client had been served as a translator.

He further said suspect Asha Dissanayake decided to surrender to police following the information that CID has obtained a travel ban against his client as a part of ongoing investigations into alleged human trafficking racket.

Defence Counsel further contended that there is no any material to support that she involved in human trafficking.