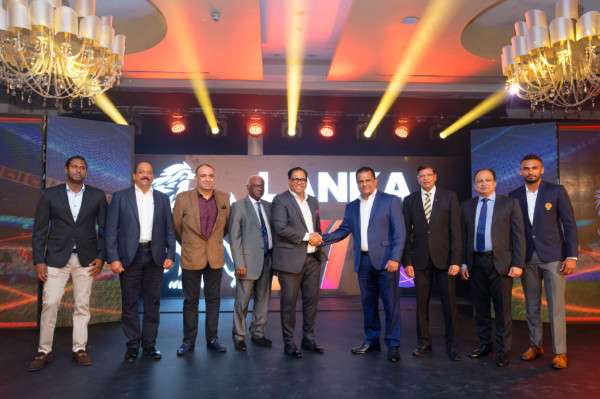 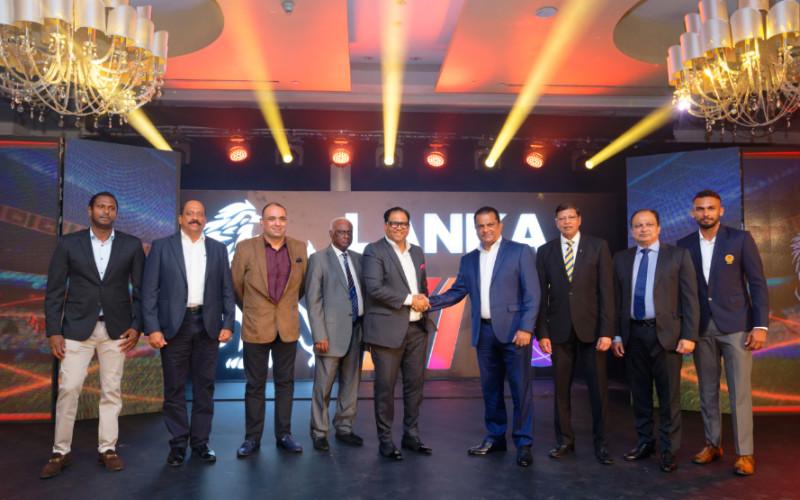 Sri Lanka Cricket (SLC) officially launched the ‘Lanka T10’; a franchise league set to be contested in a 10 overs per side format, at a media briefing held in Colombo on Sunday.

The tournament is to be conducted in Partnership with TTen Global Sports who launched the world’s first international T10 league in the UAE in 2017. A Sri Lankan side skippered by Dinesh Chandimal also took part in that inaugural edition.

The league, which presently goes as the Abu Dhabi T10, is gearing up for its sixth edition starting this week and has seen notable growth in viewership over the years.

Chairman of TTen Global Sports Shaji Ul Mulk revealed that the Lanka T10 will have both a Men’s and Women’s tournament held parallel to each other and teams will be allowed a maximum of six foreign player in their respective squads.

“The league is designed predominantly for the Sri Lankan Internationals and local players to play. We have a limit of six internationals in a squad of 16. The rest will be all local.”

“We are going to be doing a double event. This event will have a Women’s T10 and a Men’s T10 playing together in the same slot,” he said.

The league is expected to have six Men’s teams and four Women’s teams taking part in the inaugural edition, and is slated to be held in June, 2023 across 12 days.

However, CEO of SLC Ashley De Silva said the tournament would most likely be given a regular window in the month of December for future editions.

“The reason to play in the month of June is mainly due to the fact that the Lanka Premier League (LPL) got postponed. Otherwise it is being scheduled to be played in December every year. So we have reserved that window for the next 3-4 years to play the T10 in December and the LPL in August,” De Silva commented.

Details regarding the player draft for the tournament are to be announced in due course.