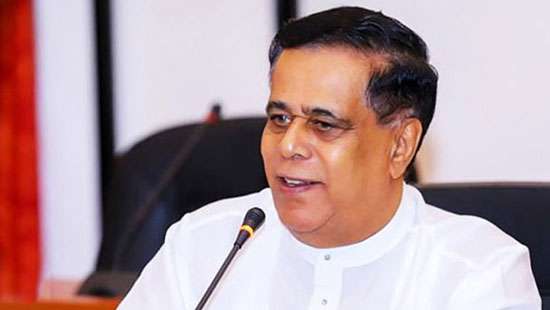 He told Parliament that a ship carrying 880 passengers sailed into the Sri Lankan waters last week and another with 3,000 passengers scheduled to reach on November 28.

Speaking during the second reading debate of the budget, he said there was a collapse in the tourism sector due to COVID-19 pandemic, political instability and the recent uprising, but there prevails a positive trend at present.

Speaking on restructuring of state entities, the Minister said the government has planned to restructure several profitable ventures in order to strengthen the foreign reserves.

He said this responding to Opposition Leader Sajith Premadasa, who questioned as to why profitable state institutions are being restructured.

Minister de Silva said several profitable state entities, such as Sri Lanka Telecom were proposed to be restructured and said that dollars earned from restructuring process would not be used for any other purposes other than strengthening foreign currency reserves.

“Strengthening foreign currency reserves is a must to stabilize national economy,” he said. (Ajith Siriwardana and Yohan Perera)